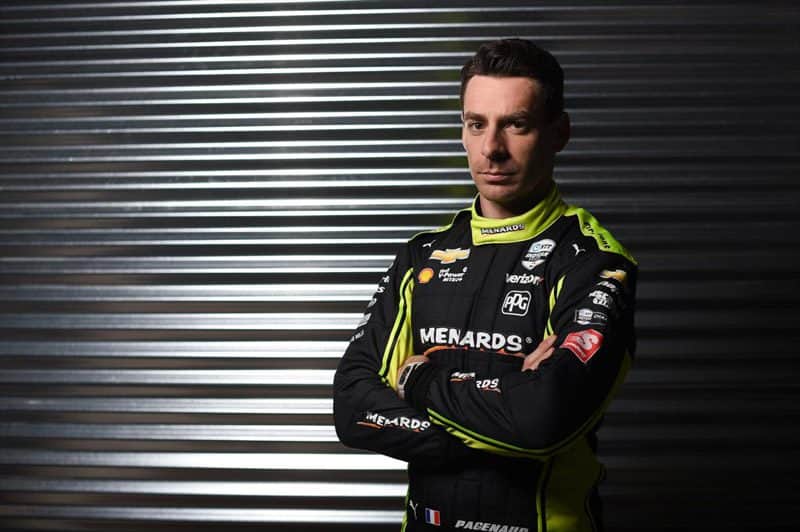 Simon Pagenaud will join forces with Meyer Shank Racing in 2022 in the NTT IndyCar Series, the team announced Sept. 27.

Pagenaud will pilot the No. 60 AutoNation/SiriusXM Honda for the full season.

The 2016 series champion comes over to MSR after a tenure at Team Penske for seven seasons, during which he collected 11 wins, including the 2019 Indianapolis 500 crown.

“This is such an exciting time in my career,” Pagenaud said in a team release. “MSR has proven it is a high-quality organization when they won the Indianapolis 500 and pairing Helio and me together will help our team in 2022 and beyond. I’m really looking forward to this new challenge.”

The veteran joins four-time Indy 500 winner Helio Castroneves as the confirmed full-time drivers at MSR. Castroneves earned the team its first win at the Indy 500 this year. It will be the first time the team has fielded two full-time cars.

Pagenaud replaces Jack Harvey, who had driven for the team since 2017.

“Next year will be a big year for MSR, and I think we have a very strong lineup of drivers between Simon and Helio,” team co-owner Mike Shank said. “We have built this program every year, growing with our partners and working to have all the ingredients we need to be competitive. Our Indianapolis 500 win was a big breakthrough, and we are looking forward to having a consistently competitive program that will have the chance to fight for wins and podiums no matter where we go and I think this lineup will help us do that.”

One wonders what role Helio played in the decision making process of MSR offering the #60 ride to Simon, given their background is teammates at Penske.
They even look alike!