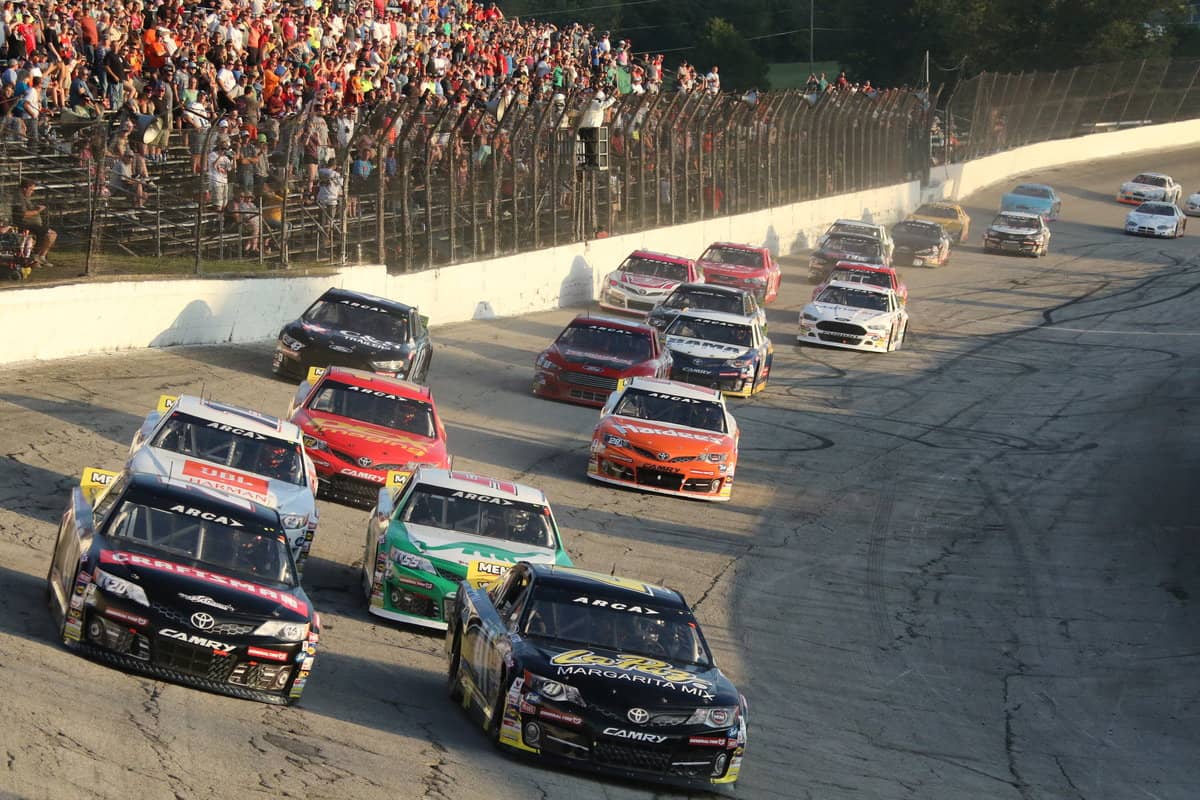 Salem Speedway hosts the penultimate race of the 2021 ARCA Menards Series season this weekend on Saturday, Oct. 2 and will be the last short track race of the season before the championship finale at Kansas Speedway.

Championship rivals Ty Gibbs and Corey Heim will have to navigate themselves through a field of 18 cars represented on the entry list for this weekend’s event. All teams listed will automatically qualify on the 0.55-mile race track’s feature.

Landen Lewis returns this weekend as the conquering hero of DuQuoin State Fairgrounds where he earned his first career ARCA victory. This weekend he’ll be in the No. 30 Rette Jones Racing Ford.

JP Bergeron will make his ARCA debut this weekend in place of Thad Moffitt in the No. 46 David Gilliland Racing Ford. Bergeron’s also slated to run at Kansas for the team.

Gracie Trotter returns in the No. 25 Venturini Motorsports Toyota in her ninth start of the season. She’s hunting for her second career top five.

Will Kimmel makes his third start of the 2021 series season in the No. 69 Toyota and is looking to continue his streak of top 10 results this year.

Ed Pompa will make his fourth start of 2021 in the No. 10 Toyota of Fast Track Racing this weekend. The driver of the No. 12 is to be announced.

Kody Swanson makes his 2021 ARCA debut in the No. 21 GMS Racing Chevrolet.

Willie Mullins pilots the No. 01 Ford this weekend in his fourth series start of the year.

AJ Moyer will drive the No. 06 Ford for Wayne Peterson Racing in his second career ARCA start after finishing ninth at Toledo Speedway earlier this year.

This weekend’s 200-lap event in Salem, Ind. will begin at 8 p.m. ET. with TV coverage provided by MAVTV and available on TrackPass on NBC Sports Gold.