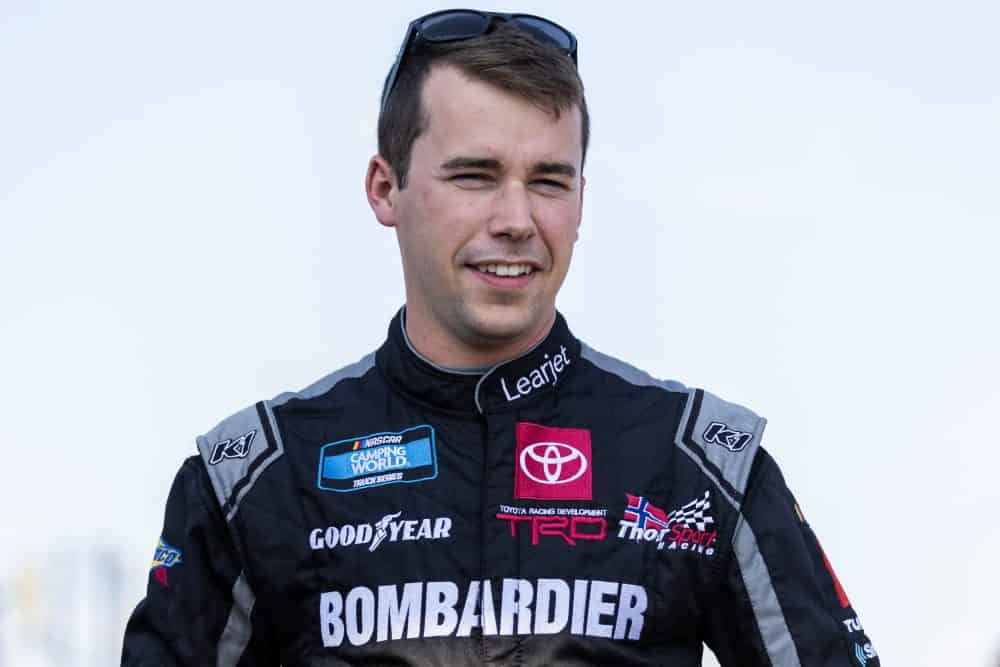 He took the pole position after finishing runner up to his ThorSport Racing teammate Christian Eckes last week at Las Vegas Motor Speedway.

Todd Gilliland lines up second while Matt Crafton begins in third. Stewart Friesen and Austin Hill round out the top five. Though Gilliland and Hill are not in the Round of 8, both of their teams are still in contention for the owner’s championship, allowing them to start ahead of other playoff drivers.