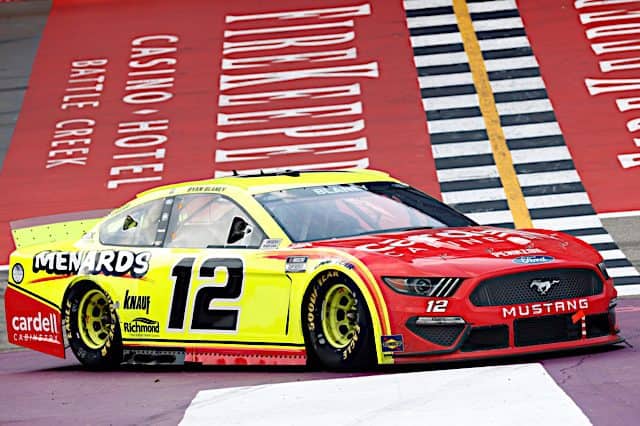 Ryan Blaney will have a new NASCAR Cup Series crew chief in 2022. Jonathan Hassler will be atop the No. 12 Team Penske pit box starting next year, the team announced Wednesday (Sept. 29).

Hassler currently serves as Matt DiBenedetto’s crew chief for Wood Brothers Racing after taking over for Greg Erwin. He led the No. 21 Ford team to one top five and five top 10s so far this season.

Jeremy Bullins will continue to lead the No. 2 group but with a new driver, Austin Cindric. Brad Keselowski will drive the No. 6 car for Roush Fenway Racing.