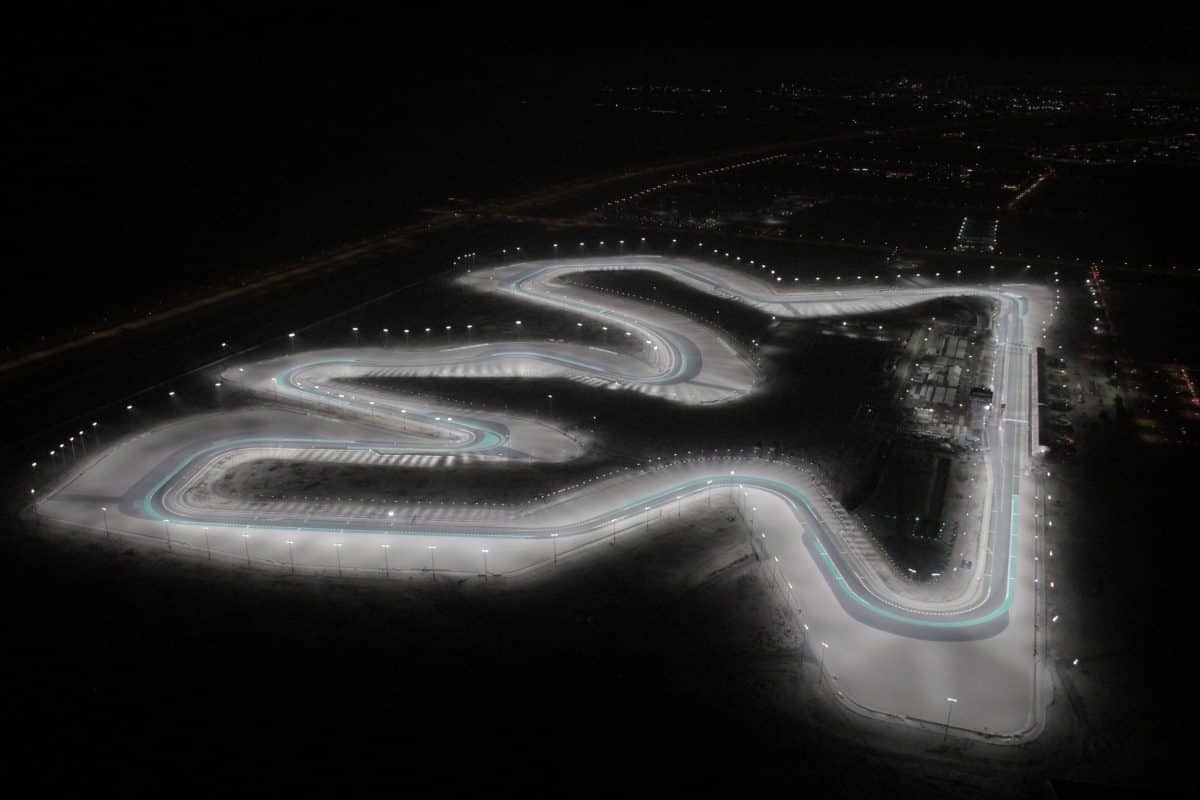 The global COVID-19 pandemic has wreaked havoc on the Formula 1 schedule over the past two seasons. As an international sport, F1 travels to nearly two dozen different countries every year, and each nation has responded to the pandemic in their own way, leaving F1 to navigate differing protocols in each region. The contrasting approaches by each country have led some races, like the Chinese, Japanese and Australian Grands Prix, to be cancelled for logistical purposes. While it’s been sad to miss out on tracks like Suzuka and Melbourne Park, the cancellations have allowed F1 to instead visit a mixture of brand new tracks, like Mugello and Portimao, and classic tracks that had long been off the calendar such as Imola and Istanbul Park.

Most of the new venues visited in the 2020 and 2021 seasons have been a hit with the fans, but one new track was met with disdain: the new Jeddah Street Circuit set to host the first Saudi Arabian Grand Prix on December 5th. While the tight and twisty track itself looks thrilling — if not a bit narrow for overtaking — the location and F1’s continued reliance on oil money and investment from governments with terrible human-rights records did not sit right with many fans, with calls to boycott the race gaining momentum when the announcement was made in November of last year.

But despite the outcry over F1 choosing to race in Saudi Arabia, this week F1 announced yet another race in the Middle East hosted by a country that has come under scrutiny for human-rights abuses. On November 21, F1 will visit Losail International Circuit for the first ever Qatar Grand Prix, which effectively replaces this year’s Australian Grand Prix. Not only has F1 decided to use Qatar as a replacement this season, but the series has inked a deal to have a Qatar Grand Prix for 10 consecutive years starting in 2023.

Once again, the track isn’t the main issue here, but it also doesn’t look super promising. Losail is a 16-turn circuit built in 2004 and has been a mainstay in MotoGP since it was constructed. It already carried an FIA Grade 1 License so no major alterations need to be made for F1 to race there, making it an obvious choice as a filler for this year’s calendar. However, it features just one real straight and thus just one DRS zone, and overtaking will likely be rare anywhere but turn 1. The constant cornering could end up putting a lot of stress on the tires, which could make the Qatar Grand Prix more of a strategy race than an overtaking fest. The turn 12, 13, and 14 complex should be flat out, similar to turn 8 at Turkey, and should be particularly hard on the tires.

Although Losail might not produce a lot of battles, the race there this season will likely be a one-off. When the Qatar Grand Prix becomes a fixture on the calendar starting in 2023 it is expected to move to a new venue, with the current rumors suggesting a street circuit in Doha, which also might not allow for much passing anyway. Notably, the Qatar Grand Prix will skip 2022, with Qatar wanting to focus on hosting the FIFA World Cup next year.

In order to host the World Cup, Qatar is expected to spend $220 billion building the infrastructure for the tournament, which includes numerous hotels and stadiums. In fact, Lusail City, where the tournament and this year’s F1 race will take place, doesn’t even exist yet. The city was created out of thin air after Qatar won the World Cup bid in December 2010 and is still in the process of being finished.

Most of the people who have been part of building this new city have been migrant workers, many of whom hail from south Asian countries like India, Pakistan, Nepal, Bangladesh and Sri Lanka. The migrant workers face brutally hot conditions in Qatar and have few protections against workplace harassment, often being forced into situations that resemble involuntary servitude or slavery. According to The Guardian, more than 6,500 migrant workers have died since the World Cup bid was won, and while not all of these workers were in Lusail City, a high portion of the migrant workforce has been involved in the World Cup project. Additionally, Qatar has done little to investigate these deaths, failing to explain around 70% of the fatalities, which allows the construction supervisors to continue the pattern of exploitation.

Clearly, Qatar’s history of mistreating migrant workers is alarming and would seem like a good reason to not hold a race there. But what is even more worrying is that while F1 may be racing on an existing circuit this year, the rumored Doha street circuit for 2023 would require construction. This would likely mean that the track that F1 drivers are racing around in two years time could end up built by the same migrant workforce who have toiled and died building the World Cup venues.

Not only is it despicable that F1 would team up with a nation that has such disrespect for human rights, but the decision from F1 flies blatantly in the face of F1’s corny and fake “we race as one” slogan. The fact that homosexuality is illegal in Qatar just adds to the irony of F1’s virtue-signaling marketing jargon. F1 is so money-hungry that it will continue to parrot “we race as one” while working closely with a Qatari government that has complete disregard for the living conditions of its workforce and a Saudi government that murdered journalist Jamal Khashoggi in cold blood in 2018 and has committed countless other atrocities.

It’s not new or surprising for the funding in motorsports to come from sketchy sources. Racing is incredibly expensive and teams and drivers have long taken whatever funding they could secure, whether it came from a shady fake companies like Rich Energy, immoral mega-corporations like tobacco giant Philip Morris International or even drug smuggling. But just because not caring about morals has been the status quo for so long doesn’t mean that F1 has to continue down that path.

While it might not be possible to entirely eliminate dirty money from the equation, Liberty Media has a chance to steer F1 down a path towards a brighter future where their “we race as one” slogan has actual meaning, but instead those running the sport have, with the Saudi Arabian and Qatar Grands Prix, shown themselves to be just as greedy and heartless as always.

What a woke wanker this writer is

I remember a few years back seeing docu-footage about the migrant workers enslaved (often abducted) to build Qatar’s World Cup city, a bid that the PetroState “earned” through the bribing of the sanctioning body.

Neither FIFA or F1( and most followers of both) sadly are unbothered by the horribly inhumane atrocities being committed. Unfortunately both factions are run by greedy, craven, cowardly, irredeemable political institutions. All they see and care about are short term financial gains by whomever drops the highest bid. Shameful….

Hopefully there will be wide scale boycotts of these events, but I doubt it.

Don’t worry, all those abused workers and others they discriminate against will be hidden by the F1 traveling $$$ circus.