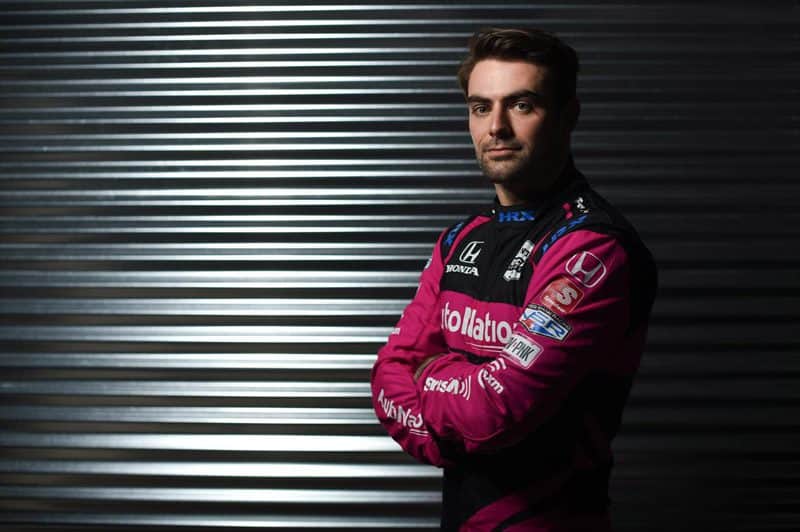 Harvey will pilot the No. 45 Honda with full-season sponsorship from Hy-Vee, which has been a primary sponsor for RLL since 2020.

“I’m incredibly excited to be joining Rahal Letterman Lanigan Racing,” Harvey said in a team release. “I’ve been working towards this moment for my entire career and I’m so honored and thankful for the trust Bobby, Mike, David and Piers (Phillips, president) have placed in me. Hy-Vee has massively committed to elevating INDYCAR as a series and I’m honored to be representing their brand on track in the No. 45.

“I’m eager to get to work with Graham (Rahal) and the entire team. We have common goals of competing for wins and championships, and I’m confident we’ll be contending from the drop of the green flag next year.  This is an exciting next chapter, and I can’t wait to see what lies ahead.”

The Bassingham, England, native moves over to RLL after two full-time seasons at Meyer Shank Racing. It was announced on Sept. 27 that 2016 series champion Simon Pagenaud will fill the vacant seat Harvey left in the No. 60 Honda.

Harvey has one career podium to his credit, with a third-place finish at the Indianapolis Grand Prix. He finished a career-best 12th in points in 2021.