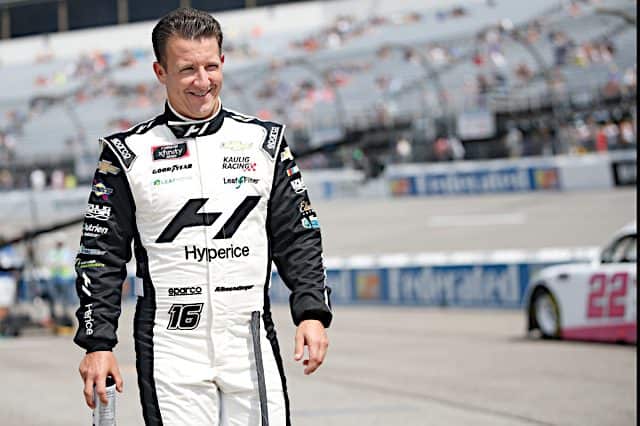 AJ Allmendinger won last weekend’s race at the Charlotte Motor Speedway ROVAL to achieve sole possession of the most road course wins all time in the NASCAR Xfinity Series, and he will pick up right where he left off this weekend, as he will lead the field to green at Texas Motor Speedway on Oct. 16.

Austin Cindric, who led the most laps and finished second to Allmendinger last weekend, will start right beside him on the outside pole. Daniel Hemric will start third, while Allmendinger’s Kaulig Racing teammate Justin Haley will start fourth.