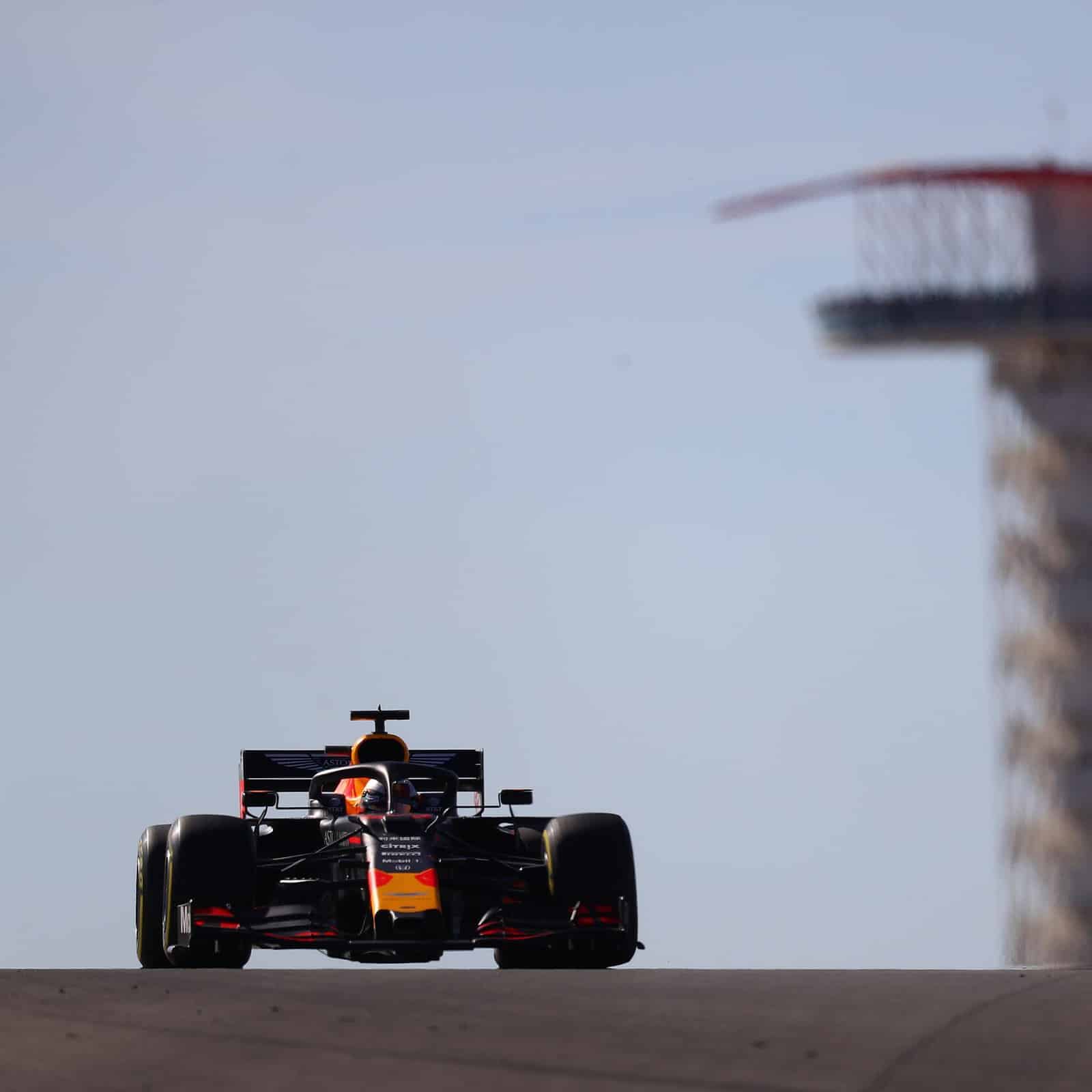 After a one-year hiatus owing to the restrictions enacted by Formula 1 regarding travel and COVID-19, the series returns to Texas for the U.S. Grand Prix at Circuit of the Americas. This trip is the first in the final half-dozen races of the season and the first of two in North America, with the Mexican GP being staged the following week.

Coming on the heels of the NASCAR weekend outside of Dallas, Texas has been a motorsports focal point for two weeks. While NASCAR is featuring the playoffs to determine its champion, F1 has relied on a season-long battle that has, in essence, eliminated everyone but Max Verstappen and Lewis Hamilton.

Coming into the race, Verstappen is atop Hamilton by six points, and there appears little to think that suddenly one driver is going to go on a tear and leave the other humbled in the wake of their car.

The return to COTA comes at an important time for the facility. The track has faced financial concerns for the past five or so years, and there have been questions as to whether it will be able to maintain its place on the F1 calendar for very long.

But this trip to COTA is proving to be a boon. Perhaps the canceled race encouraged renewed enthusiasm for seeing F1 at COTA. Perhaps the close title fight between Verstappen and Hamilton has inspired people to go to the track.

In years past, Hamilton has appeared to be on his way to clinching the driver’s championship around the time the series visits the track outside of Austin, but this year, there can be no such thought. The uncertainty and increased drama that accompanies F1 this time around are, oddly enough, unusual.

That COTA has sold out for the USGP is just what the track needs — especially as Miami will be part of the 2022 schedule. There has long been question if the U.S. could handle, and whether it wanted, two or even three races. Next year will be the experiment that clues the sport in on the U.S. as a vital market.

With rumors that Las Vegas may also be seeking to attract an F1 race, the potential exists that three races could be run in the continental U.S. That seems almost stunning. While there is surely a large enough population, the issue is whether or not there is enough interest.

With viewership up this year in the U.S. and COTA selling out, there is reason to believe F1 popularity is rising. Will that trend continue? Will Texas continue to be crucial to the series or is this year an anomaly? These are the questions that will coincide with the welcome reappearance of F1 in the U.S. this weekend.

– Danica Patrick will be joining the Sky Sports coverage of the USGP this weekend. Having Patrick join the network is a peculiar choice for the event. While the British network frequently hires on a former driver for some of the grand prix — like Nico Rosberg or Jenson Button — bringing Patrick on air does not bring the same cache.

Both Rosberg and Button are former F1 champions and bring a wealth of knowledge about the sport and the teams with them.  Patrick, in comparison, is an outsider on a number of levels. Not only has she never raced in F1 — though it should be noted that she raced in the Ford Formula series in England early in her career — but she has not even raced at Circuit of the Americas.

One can question what Patrick may bring to the broadcast booth. When she interlopes in the NTT IndyCar Series, she can use her experience and connections to provide some insight. While an argument can be made that racers know racing and are able to talk about all things racing, there are specifics to each series.

Sky Sports should be commended for making a splash for the USGP, and it is possible that Patrick’s presence will feel comfortable for American racing fans. The question will be how its fans in Europe react to her stint.

– The sport announced the 2022 F1 schedule last week. There seemed to be little in the way of surprises, but it is still important to touch upon a few things.

The first would be that the aforementioned Miami GP will take place on May 8. Sometimes racing calendars position events in circumstances that all but encourage bad racing, but this date is pretty solid as it avoids the midday showers that are part of summer living while giving the track principals time enough to finish and polish the track. It is also distant enough from the USGP, Oct. 23, to not play against one another.

Another note is that Chinese GP will not be part of the calendar for a third straight year. While it may come as no surprise that the series will not visit China in 2022, there is reason to wonder if will ever do so again. A three-year gap is not unsubstantial, and the relationship between the sport and the organizers is somewhat strained. Still, China represents enormous market potential and will never be ignored.

The record 23-race schedule also manages to keep Imola (Italy) on the calendar for the third straight year, a nod to all the fans that clamor that F1 is forgetting its roots. And while Australia may have lost its starting position, it sits in the third spot after F1 begins with a two-race visit to the Middle East.

With 23 races, the big curiosity is how the teams fare during such a long schedule. And whether the mandates on parts are set at the right threshold. And what fans will make of it. And, of course, how much Liberty Media gains.

put Danica in a Haasseat, American team and driver

Patrick is awful as a commentator. Just bland, uninteresting, and you can tell the pros are wincing when she tries to sound like she should comment on anything F1