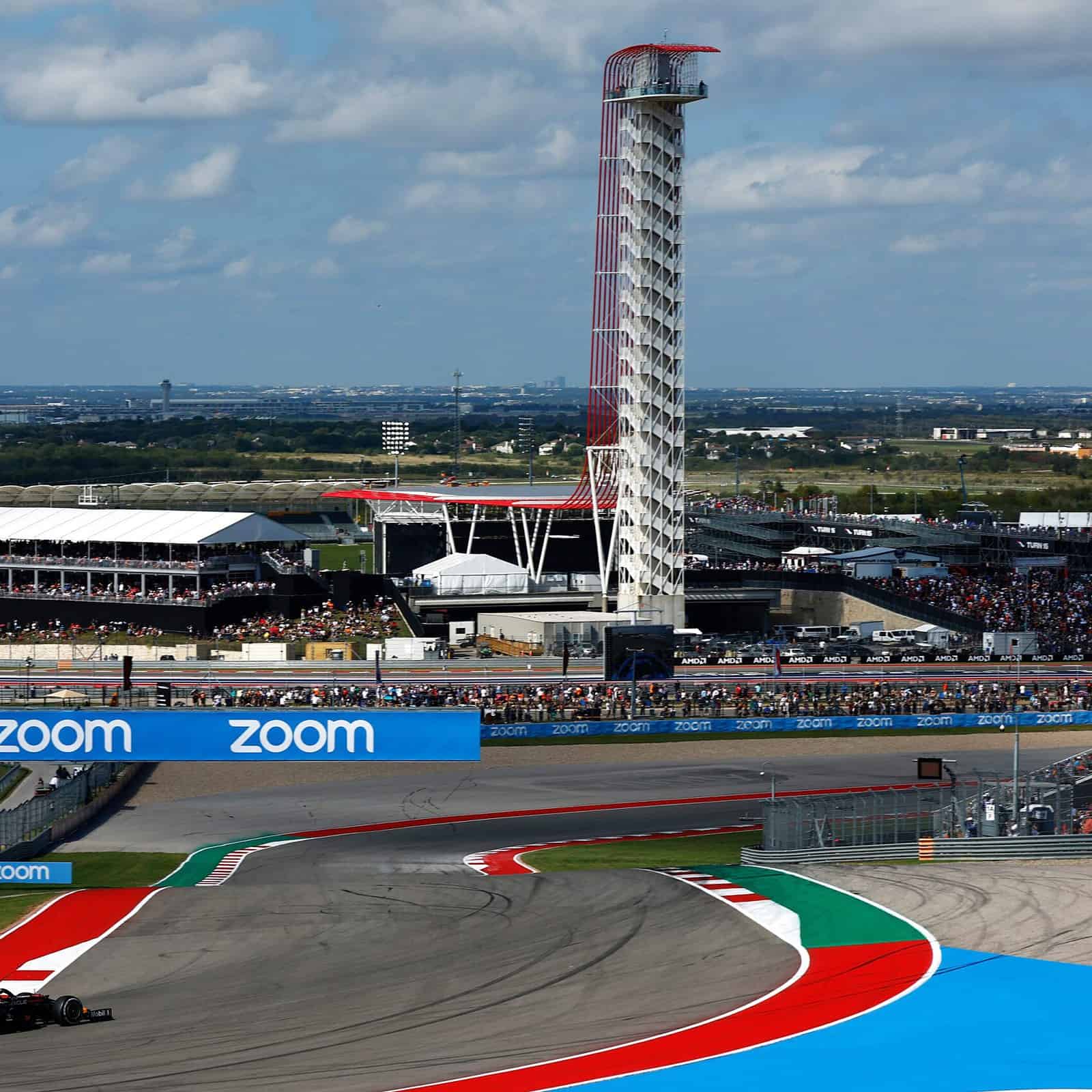 Max Verstappen won the 2021 United States Grand Prix in thrilling fashion, holding off Lewis Hamilton over the final six laps, who had closed the gap from eight seconds to under two.

For Verstappen, the win might be the one that catapults him to the driver’s championship. Previously, these kinds of races usually went Hamilton’s way, showing a predatorial instinct on the track and saving enough of his car to frequently demoralize the field. But one of the takeaways from the USGP is that Hamilton could not pull off another one of his late-race miracles.

Verstappen did to Hamilton what Hamilton has been doing for the past seven years. The whole weekend looked like a reversal of sorts. Verstappen started off slow in FP1 (slow being a relative term) and the team consistently improved from there. By the time qualifying came around, Verstappen was driving with the confidence he knew would claim the pole position.

Hamilton did his best to stave off the Verstappen fight. But the best he could muster was still two-tenths of a second off Verstappen’s lap time.

Even as Hamilton took the lead of the race on the start, Red Bull played the aggressor and pitted Verstappen early. The undercut proved to be all that was needed to get him out front and make Mercedes play a counter-strategy.

The final laps showed Verstappen at his finest, managing the lead and keeping just enough left of his tires to take the win. At one point, Hamilton looked like he was on his way to challenge, but Verstappen never let him close the gap to get within DRS range.

The win pushed Verstappen into the position of title favorite. That Red Bull placed its drivers in first and third also makes them look like the front-runner to win the all-important constructor’s title.

Perhaps just as important, the race on Sunday has also been hailed as a win for F1’s growing popularity within the U.S. The massive crowd, announced at 140,000 fans, capped a weekend tally of 400,000. The scenes from COTA rival those of the Indianapolis 500 on its best days or sellout crowds for NASCAR Cup Series events that feel like a long time ago.

Here’s a closer look at all the people who packed into the Texas road course this weekend.

It was fantastic to see over 400,000 fans join us across the weekend for some brilliant racing ?

We're blown away by the support, and we hope you all enjoyed the show ?#USGP ?? #F1 pic.twitter.com/wqlBetMYQX

The sense is that F1 had not only made inroads in the U.S. but had been accepted and was now challenging the motorsports landscape overall. Matt Morlidge, writing for Sky Sports F1, made sure to assert that F1 came out a winner over the course of the weekend.

“Has F1 finally cracked America and unlocked a new wave of popularity?” he stated. “The sport’s ever-growing fandom Stateside was in full show over the weekend as, for the first U.S. race since before the pandemic, a capacity crowd filled the COTA hills and grandstands and seemingly loved all the action. Dare we say it, the noise and carnival atmosphere felt very much like a U.S.-Silverstone, with an added sprinkling of American celebrities and sporting stars.”

Jeff Gluck, writing for The Athletic, also felt compelled to argue that F1 is on the rise – and even a potential threat to NASCAR.

“F1 seems poised to challenge [NASCAR], should its current growth continue,” he said. “And that’s fairly shocking since, in the contest of motorsports supremacy in this country, NASCAR once had a lead the size of the Atlanta Falcons’ margin in Super Bowl LI.”

All of this enthusiasm toward F1 is great. The race at COTA may not have been a wild affair with plenty of overtakes, but it was a stellar race with a strong sense of drama. So there is reason to feel good about the sport and how it is showing itself in the U.S.

F1 couldn’t be more thrilled with the end result, a title race that looks like it’ll stay competitive for weeks to come.

A battle for the ages

Of course, the inclusion of the Miami Grand Prix next year is showing F1 is truly finding a home in the states. But is the U.S. really ready to become an F1-centered racing climate over the long-term?

While the numbers continue to rise, regarding viewership, F1 is still not where many people focus their attention. Add in the unusual start times for some of the races and, at times, some people might not even be aware when a race is happening.

Certainly, the ratings from this weekend indicate there is potential.

What Sunday looked like was the confluence of a number of factors coming together to certify the hype around F1 is wonderful. It’s just a question as to whether or not it will sustain itself.

That F1’s popularity has risen because of the Netflix series Drive to Survive is a common theme at this point. No doubt the series helped cultivate more fans here.  But like any show, it will not hold the public’s interest at a constant level.  The waxes and wanes of any show is typical.

What has helped make this season more compelling is that there is a legit fight for the driver’s title that has not been seen for ages. The last good battle was between Hamilton and Nico Rosberg – his former teammate. Having a season that features two heavyweights throwing punches and counterpunches is the best kind of fighting that can be hoped for.

Add in the mix that the return to COTA had the feeling of a celebration and the atmosphere becomes more electric. Fans had waited two years to return to the track and they came with the energy and elation of people looking to enjoy a good show.

Whether the U.S. can continually provide, as Morlidge called it, atmospheres that are Silverstone-esque is a question that will take time to determine. For now, all’s well. Just don’t be surprised when the Mexican GP next weekend features the same sort of electric environment.

Who were these so called celebrities on the grid with their possess? They strutt around like royalty and SkySports was not allowed to address them! What’s the point of being there?
Martin Brundle does a good grid walk. It’s not easy. He fills the dead time with unique information.