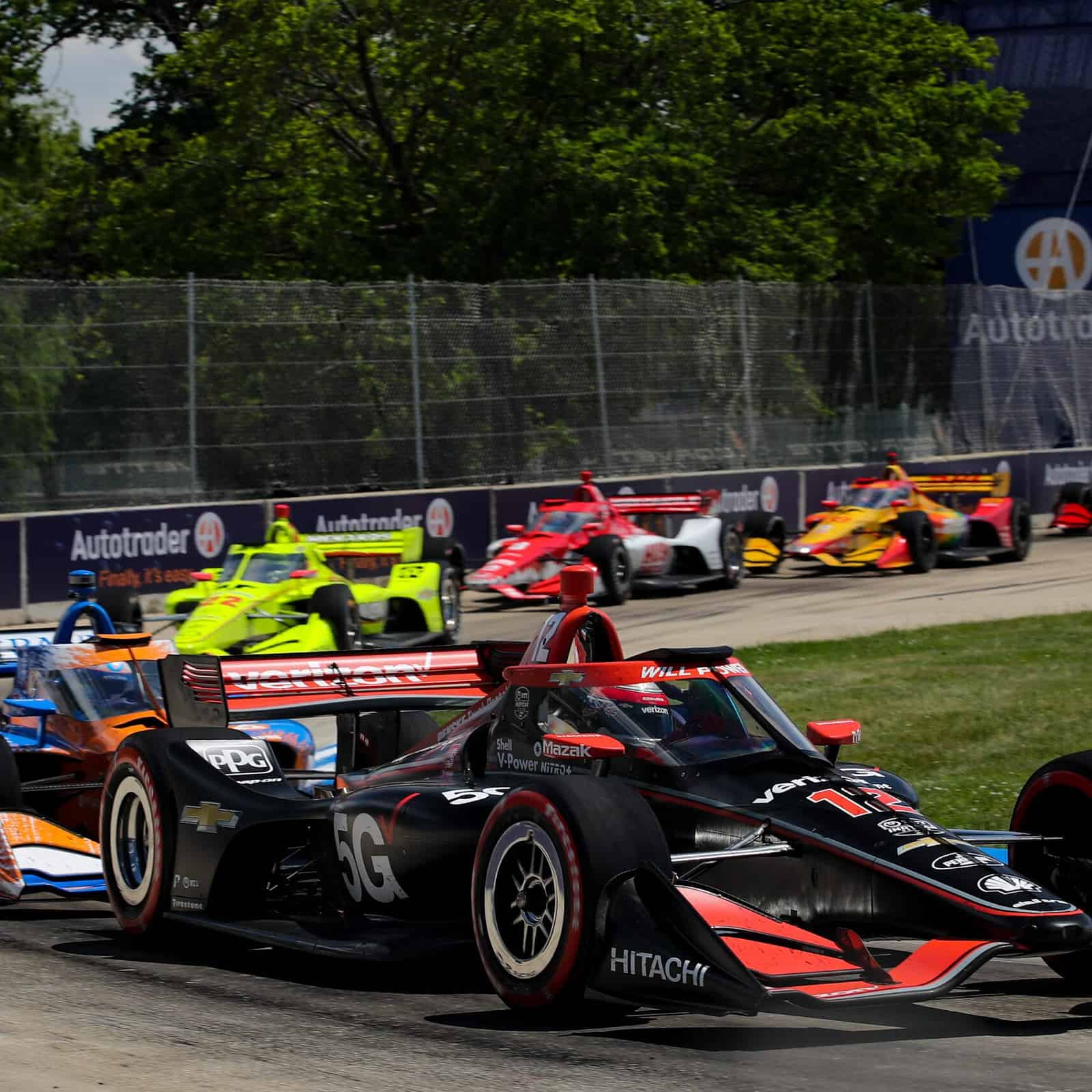 The NTT IndyCar Series’ Detroit Grand Prix will return to the streets of Downtown Detroit in 2023, event organizers announced Nov. 3.

The Detroit City Council approved the relocation from Belle Isle to Downtown.

The Championship Auto Racing Teams (or CART) ran on the Detroit Street Circuit from 1989-1991. Emerson Fittipaldi won twice while Michael Andretti won once. Additionally, Formula 1 held seven races there from 1982-1988.

“Today, the Detroit City Council granted its approval for the relocation of the Detroit Grand Prix from Belle Isle back to the streets of Downtown Detroit, beginning in 2023,” event organizers said in a statement.

“Over the last five weeks, Grand Prix representatives have participated in numerous listening sessions and information sharing meetings with Detroit residents, business leaders, community groups and individual district representatives on the idea of returning the race to its roots on the streets of Detroit. The positive reaction and the excitement that we have seen from the community about the Grand Prix coming back Downtown reinforces our belief that this relocation will provide a significant benefit to the City, its residents and our local businesses for the future.

“We thank Mayor Duggan, the City of Detroit team, Council President Brenda Jones and everyone on the Detroit City Council for their input and their support throughout this process. In addition, we appreciate the support of the business community, including the efforts of Jim Campbell of General Motors, Eric Larson of the Downtown Detroit Partnership, Dan Loepp of Blue Cross Blue Shield of Michigan, Sandy Pierce of Huntington Bank and Cindy Pasky of Strategic Staffing Solutions, for helping to bring the Grand Prix back Downtown.”

The 2022 events at Belle Isle will be on June 3-5. There is no date set for the Downtown street circuit.