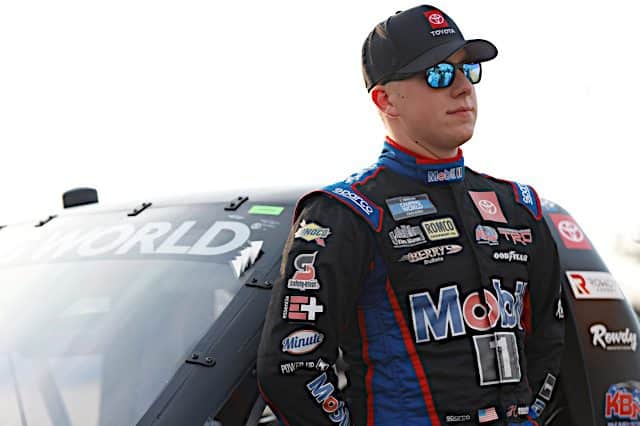 John Hunter Nemechek will look to claim his first NASCAR Camping World Truck Series championship tonight, but not before he put down the fastest lap in Xfinity Series practice at Phoenix Raceway on Friday, Nov. 5.

Nemechek’s fastest lap was 130.388 mph; Championship 4 driver and reigning series champion Austin Cindric was the only other driver to break 130-mph barrier.

The series will qualify for Saturday’s race at 5:35 p.m. ET on Nov. 6, with TV coverage provided by the NBC Sports App and TrackPass. 42 cars are entered, meaning that six drivers will fail to qualify for the big show on Saturday night.

The Xfinity season finale will take place on Nov. 6 at 8:30 p.m. ET, with TV coverage provided by NBC Sports Network.