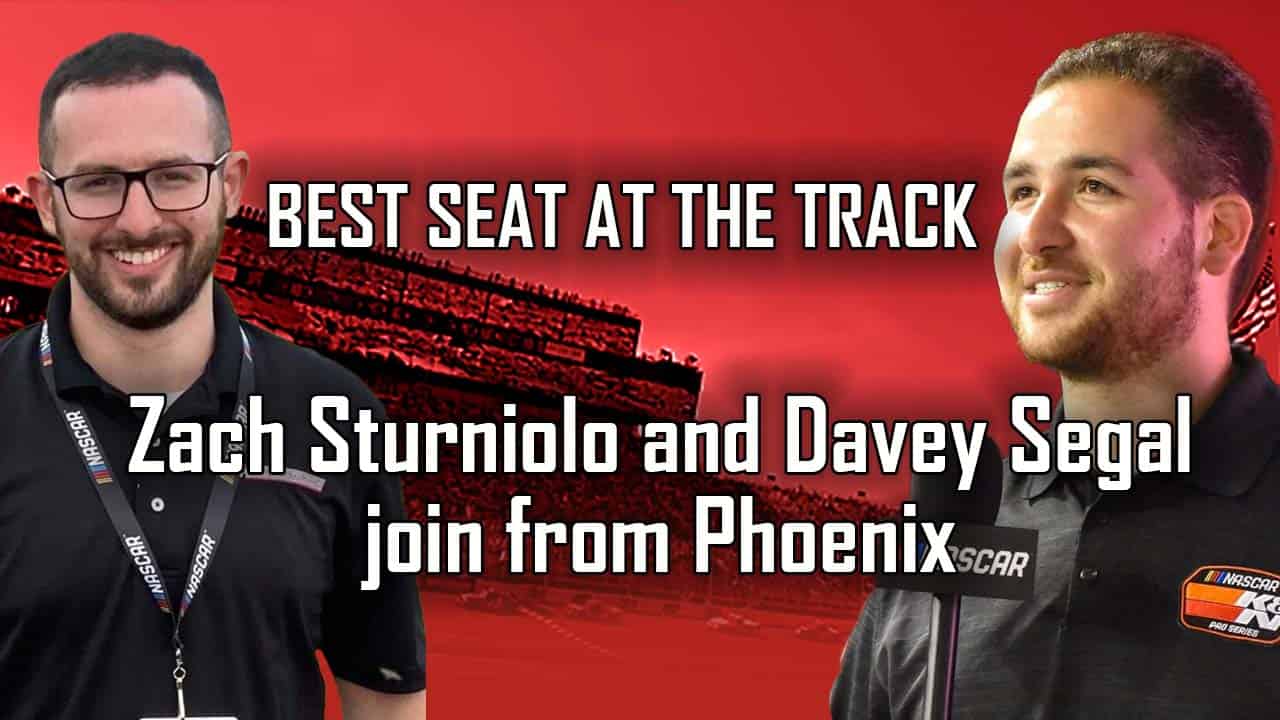 For the best seat at the track, Jared Haas is joined by two Frontstretch reporters, Zach Sturniolo and Davey Segal, for the season finale at Phoenix Raceway (Nov. 7) in the NASCAR Cup Series.

With four drivers contending for the championship, Haas, Sturniolo and Segal give their picks on who will take home the hardware while reporting from the one-mile flat oval.

The Frontstretch analysts also look at storylines that may be missed during this weekend due to the intense focus on the playoffs. Among them: will Sunday be Ryan Newman’s final Cup race of his career?

Finally, the trio give their picks on who will win the duel in the desert and close the 2021 season with a victory. Will it be someone outside the four title contenders?

How come Bubba Wallace wasn’t refrained from going out on to the racing groove to show his displeasure for being spun out? Nor was he fined or called to the NA$CAR trailer.