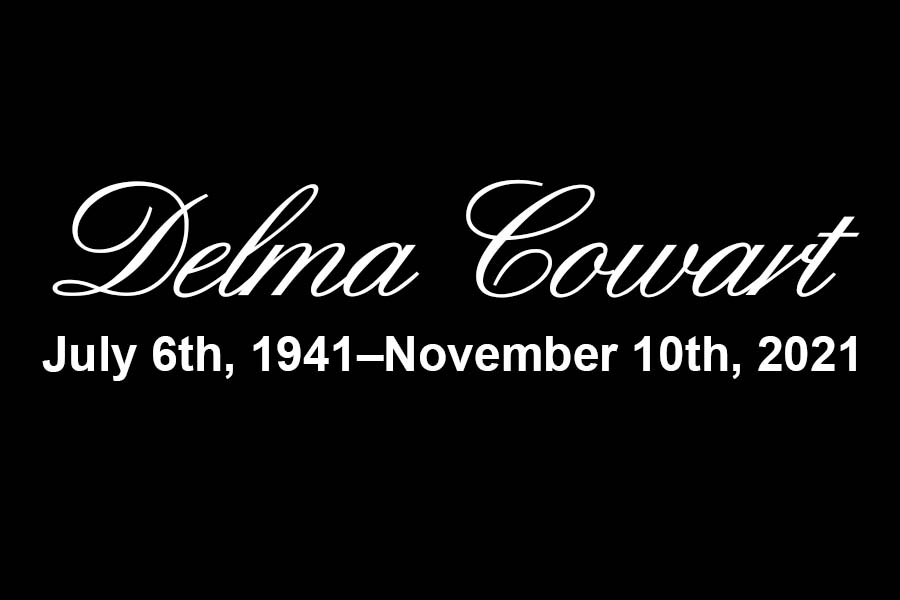 Former NASCAR driver Delma Cowart has died, according to a tweet from his daughter on Nov. 10.

The Georgia native ran 21 NASCAR Cup Series races from 1981-1992, earning his best finish of 17th at Daytona International Speedway in 1982. He also finished 17th in the Xfinity Series at the same track.

He’s known as the driver who “never won a race but never lost a party.”

A cause of death was not revealed.

You have to be a fan from a time when racing had personalities and characters instead of “brands” to know (and today, probably even care) who Cowart was.

Delma was a poorer Phil Barkdoll. Loved racing but loved a good time every bit as much. I hope some retelling of some fantastic Delma Cowart stories come in the next couple weeks. This is why Junior is so vital–he keeps the history alive. If you followed NASCAR in the 80’s and didn’t care about Delma Cowart, Phil Barkdoll, H.B. Bailey, and the like, I feel sorry for you.

RIP Delma. Always rooted for the drivers that raced because they loved the sport and had a good time even though they never realisticly had a chance to win. He should have had a T-shirt with the “never won a race but never lost a party” quote on it. I would have bought one.

The last of the independents- Elmo Langley, Wendell Scott,J.D. McDuffie,Jimmy Means……a long, memorable and honorable list. RIP and God bless them all.

Don’t forget Buddy Arrington and James Hylton. D.K. Ulrich was for the longest time, but he merged later. I struggle with whether to consider Dave Marcis an independent. He was, but his plight wasn’t the same as the truly small independents.