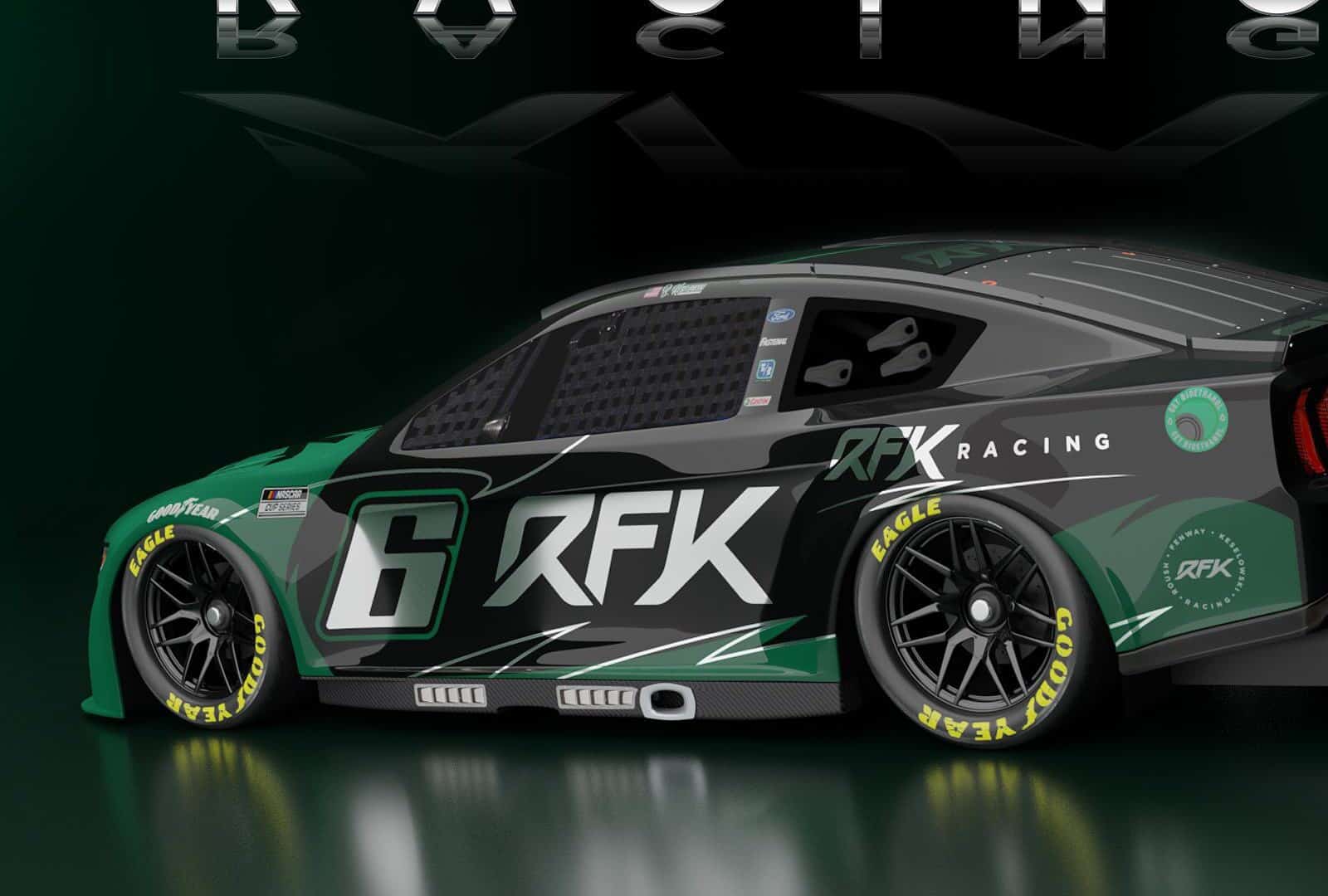 Roush Fenway Racing, with Cup driver Brad Keselowski as a new co-owner and driver, has been rebranded as Roush Fenway Keselowski Racing, or RFK Racing, ahead of the 2022 NASCAR Cup Series season.

The announcement comes just under two weeks since the end of the Cup season. Two days after finishing 10th in his final Cup start with Team Penske, Keselowski officially entered his role as co-owner of the team started by Roush in 1988.

The Fenway Sports Group bought half of Roush Racing in 2007, resulting in the Roush Fenway Racing name for the last 14 years.

“The passion that started this team is the DNA that will live on to me forever, and that we aim to have,” Keselowski said. “So it’s with that DNA that we’re reinvigorated and trying to find that next step and making the commitment to the future because we believe, I believe in the future of NASCAR. And so there’s a heavy emphasis on where we’re going.”

After a decade of driving Team Penske’s No. 2, Keselowski will get behind the wheel of Roush’s iconic No. 6 Ford during this week’s two-day Next Gen car test on the Charlotte Motor Speedway oval.

As part of the unveil of the new name, the team showed off a new stylized version of the No. 6. It’s the first update of the number since Mark Martin drove for the team and is based on how it looked when the team first debuted.

“Steve sent me a half dozen variations (of the 6) and this (one) stood out right away as a being kind of a homage to Mark,” Keselowski said. “It’s got a little more angle to it … the other six was completely straight up and down. … It certainly carries that legacy.”

As for sponsorship for the No. 6 in 2022, Newmark said none of Keselowski’s sponsors from his time with Penske moved over with him.

Roush, who is 79, addressed the role he is transitioning into with this new partnership in “passing the baton” to Keselowski.

“I’ve been besieged by questions over the last decade or so what my plan was for retirement,” Roush said. “I really couldn’t see how I was going to be able to back away from it without having the kind of approach that Brad’s brought and Steve Newmark has fostered and guys that are part of our organization now are all signed up for. I’ll be able to back away some and not go to all the races and not being on first one top of the pit box and the last one to get in the car to go home as I’ve been in the past, for most of the time.”

From now on, you can call us Roush Fenway Keselowski Racing, or RFK Racing for short. pic.twitter.com/Zfi6AeOaBn

Really took a lot of effort to come up with that.
I hope the next co-owner’s name isn’t Nahasapeemapetilon.

Fenway looks like they wants to but the Pittsburgh Penguins (a hockey team).

I like the car and colors. I really hope that Brad has success with this endeavor. I hope Fenway doesn’t throw to many to many roadblocks in his way. I believe Jack will give him free reign.

Heard Austin wrecked one at Charlotte today.. haven’t seen any pics or heard if he was hurt though.

Jukasa Motor Speedway (formerly Cayuga Speedway) has closed down. A lot of memories from the last 50 years.