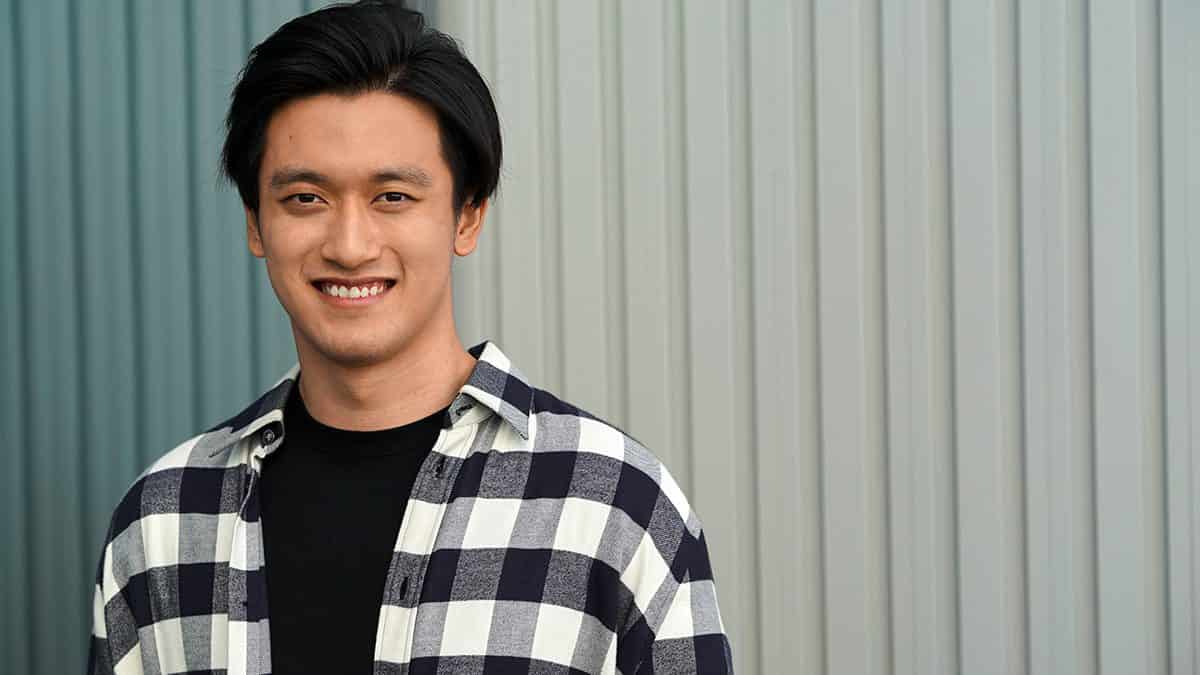 Guanyu Zhou became the very first Formula 1 driver from China when Alfa Romeo announced that he would be driving for the team in 2022.  The move signals a shift that has been occurring in F1 over recent years as more countries are represented on the grid.  Alex Albon became the first driver with Thai heritage when he drove for Toro Rosso and Red Bull in 2020, and Charles Leclerc has been representing Monaco since joining the sport in 2018.  These drivers got me thinking as to which countries we might next see represented for the first time in the future?

Here they are ranked from most likely to least likely:

The former Soviet republic has not been much of an influence in the world of formula car racing but is a huge player in the rally scene. The country hosts the Estonian Rally Championships and the Rally Estonia, and some of the world’s top rally drivers hail from the country.

One of the notable drivers who hails from Estonia is Red Bull Junior wheelman Juri Vips.

The 21-year-old currently drives for Hitech GP in F2 and scored two wins this season, both coming at Baku. While he is still a rookie in his debut season in the championship, there is a lot of hype surrounding him as the next AlphaTauri driver and who will replace either Yuki Tsunoda or Pierre Gasly. With his teammate Liam Lawson bringing tough competition, Vips’ average season might leave some people questioning whether he is the real deal. However, I think Vips’ sophomore year could be his break-out season. He has four other F2 podiums, three in 2021 and one last season while driving in relief of Sean Gelael.

With the modicum of success that Vips has enjoyed there is a good chance that Estonia will be cheering him onto the F1 grid, making it the 42nd nation represented on the grid.

The only time an Israeli has driven an F1 car was Chanoch Nissany at the Hungaroring back in 2005, the famous moment where during free practice Nissany had to be extracted from his car after he could not take the steering wheel off.

The Williams Junior Team member races for DAMS and scored his first podium this year at Monaco, and also serves as Williams’ test driver during certain grand prix weekends. In terms of racing, Israel has multiple-time NASCAR Whelen Euro Series Champion Alon Day and F3 driver, Ido Cohen, in its ranks as well.

While Nissany lacks the super license points to race if another spot does open up at Williams there is good reason to believe that Nissany will be a top candidate for the job.

Dennis Hauger won the 2021 F3 Championship and it is strange to think there has never been an F1 driver from Norway. Sweden had Marcus Ericsson, Denmark had Kevin Magnussen and Finland is the birthplace of Kimi Raikkonen and Valtteri Bottas, yet Norway never had a promising driver until now.

Winning four times for Prema, Hauger beat Jack Doohan in a narrow points race that came all the way down to the finale in Russia. Hauger is also a member of the Red Bull Junior Team which will create some turbulence when he moves to F2 as he will join Vips, Lawson and Jehan Daruvala academy members.

Hauger is a phenomenal young driver and could battle Vips and Lawson for that future vacant AlphaTauri seat; however, he is only 18 and still has to prove himself first in F2. The country that brought us Edvard Munch and 132 winter Olympic gold medals, might finally be able to cheer for an F1 driver of their own sooner than they think.

Romania and the Czech Republic

Two final countries that I consider a long shot are Romania and the Czech Republic. Represented by F3 drivers Filip Ugran and Roman Stanek, these two rookies had extremely rocky seasons in the championship with Ugran scoring no points and Stanek doing much better with 29 points and two podiums.

While it’s completely possible these two could make F1 one day, their results need to drastically improve before they can even be considered. Say what you want about Nicholas Latifi and Nikita Mazepin, but at least they are proven F2 race winners and were title contenders in the lower series.

Stanek used to be a member of the Sauber Junior Team before leaving at the end of 2019, while Ugran has yet to become part of an academy. It is unclear if either will return to F3 in 2022, but I’m almost positive both will.

I’d love to see lots of different counties represented on the F1 grid; each season there are always about seven drivers from the UK or Germany and many other countries fail to even make it on the grid. Countries like the USA, Brazil, Italy, South Africa, and New Zealand will be absent from the 2022 grid despite all having famous drivers hail from their nation. It’s tough when only 20 spots exist on a grid, as it really does limit the diversity you can have.

Maybe one day a championship like the A1GP will come back and give each country a chance to put a driver on the track.