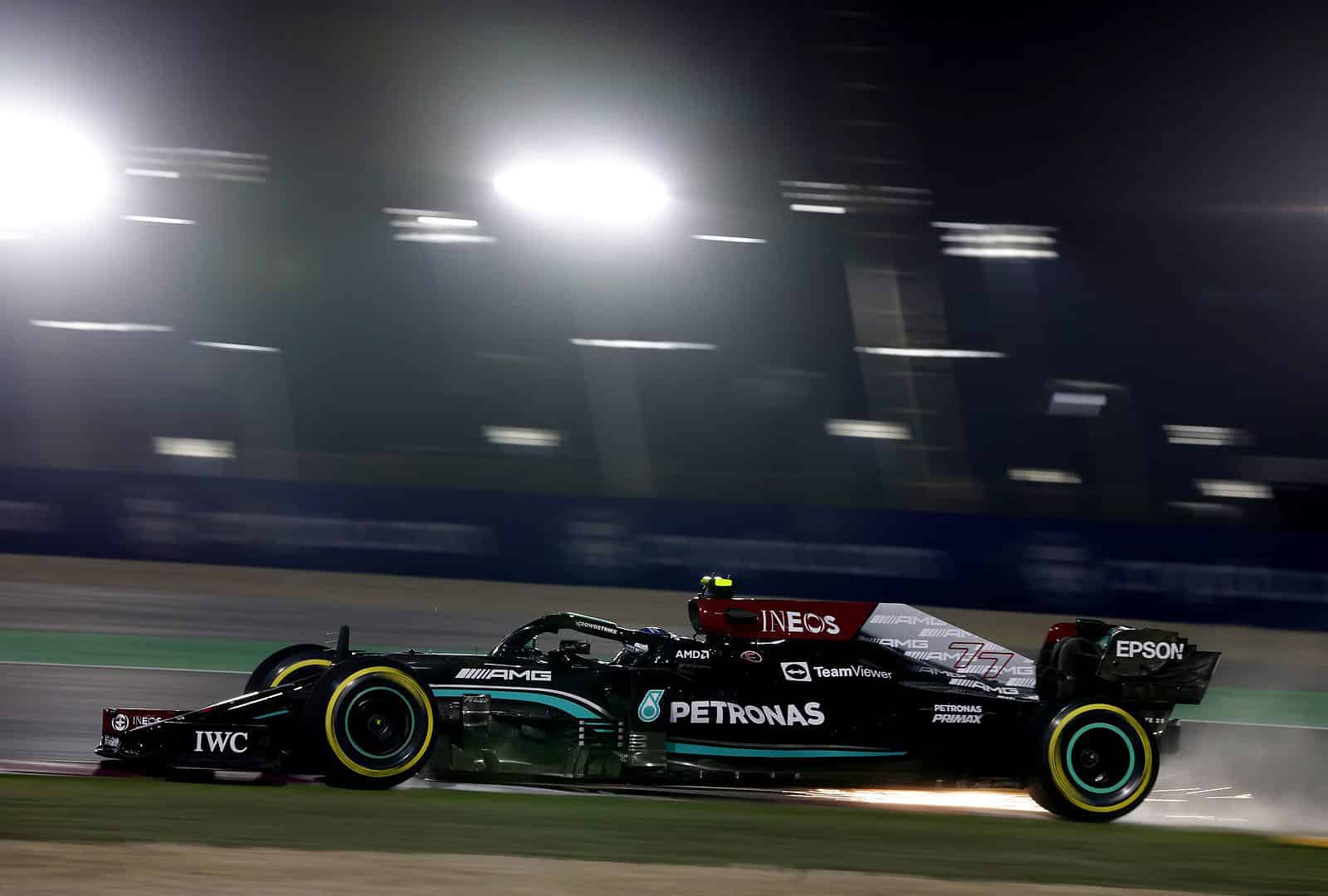 When the checkered flag falls on Sunday’s (Nov 21) Qatar Grand Prix, there will be only two races remaining in the 2021 Formula 1 season. In previous years, the title has been securely in the hands of Sir Lewis Hamilton by this point. However, Max Verstappen has been resolute in his aim to break Hamilton’s dominance. As the time left in the season has ticked down, the tension has heated up.

Almost a week out from the spectacular incident between Verstappen and Hamilton in Brazil and neither Mercedes nor Red Bull seem interested in burying the metaphorical hatchet. However, the FIA hasn’t left many other options.

Prior to the start of the Qatar GP weekend, Mercedes declared their intent to exercise a right of review with the aim of getting the race control team to reconsider their controversial decision not to investigate (let alone penalize) Verstappen for running Hamilton off the track in Brazil.

This move comes after it was revealed that race control decided not to investigate – without having seen footage from Verstappen’s forward-facing onboard camera. In light of this new footage, it could be expected that the FIA would now consider Verstappen guilty of purposely forcing Hamilton wide, and perhaps he would be assessed a penalty that may denote him to a third-place finish for Brazil.

However, the FIA deemed the footage less than sufficiently significant to warrant a reversal or reassessment of their initial ruling, and Verstappen’s result and points will stand.

As Red Bull Sporting Director Jonathon Wheatley said in Brazil, the incident could well be seen as a case of “letting them race.” However, some feel that Verstappen’s move in Brazil failing to receive scrutiny from the sanctioning body could set an ugly, even dangerous, precedent.

Some will say that after seeing such an incident go interviewed, drivers will simply feel at liberty to run their opponents off as they please, so long as they can reasonably claim they tried to stick to the racing line, or they only ran wide due to their work front tyres. When a title is on the line, such conduct would certainly be tempting.

While F1 drivers deserve the benefit of the doubt that they do in fact possess enough integrity to race cleanly without Big Brother breathing down their neck, Charles Leclerc echoed the aforementioned concerns.

Leclerc of all people knows Hamilton’s position perfectly well. A similar controversy arose when Verstappen ran Leclerc wide at turn two at Austria’s Red Bull Ring in 2019. Verstappen went unchecked then and a storm of debate followed as he went on to win the race.

“You always need to adapt to every situation, every decision the stewards are doing,” Leclerc told Motorsport.com. “As soon as I knew that it wasn’t a penalty for Max in Austria, I came to Silverstone and I changed my driving. So I think that’s a bit the same for every driver, we will always try to race at the limits of what we’re allowed to do. And that’s what I will do if in case these things are allowed.”

Leclerc continued by pointing out that his concern isn’t with who gets penalized or who doesn’t get penalized, but rather a need for clarity in the rules. In a sport where lives are at risk, it’s only fair that everybody reads from the same rulebook.

“But whatever is allowed, then I just want it to be clear as a driver. That’s the only thing that matters to me.”

On the other hand, Juan Pablo Montoya has told Motorsport.com that while it’s clear to him that Verstappen was clearly attempting to run Hamilton off the track, he also believes the Dutchman wasn’t overstepping any major lines in the way he defended.

“It was either to duel or let him win the race, at the end of the day he still won the race. But was he in a position to go that far on the braking zone? I think he was expecting for Lewis to turn and worst-case scenario Lewis doesn’t finish the race and he finishes the race.”

The Losail International Circuit, the venue of the Qatar GP, is a fast, narrow circuit with little in the way of hard braking zones. Drivers will spend more energy trying to string together a proper succession of corners than they will spend worrying about an impending divebomb from the driver behind. With the championship fights winding down and overtaking opportunities at a premium, the tension between the championship protagonists may rear its head on track for the fourth time this season.

The addition of Qatar to the F1 calendar, controversial as it may be, means that four Middle Eastern countries have now inked deals to host rounds of the Formula 1 World Championship. Qatar’s signature on a ten-year deal from 2023 to 2033 sees the small Gulf island nation join its neighbors Bahrain and the United Arab Emirates on the calendar, both of which are well-established events at this point. Shortly after Bahrain, the city of Jeddah will play host to the first-ever Saudi Arabian Grand Prix, presuming the circuit is completed on time.

Again, F1’s push for a Middle Eastern presence has always carried controversy. Human rights records across the region are less than impressive, and many are quick to rightfully point out that this seems a bit hypocritical on F1’s part.

Racing in these countries will inevitably stand in conflict with F1’s message of “We Race as One” on some level. That said, motorsport is expensive and the sport will follow where the money leads it. To simplify the quandary, F1’s “We Race as One” message is well and thoroughly contradicted by the legal systems of China, Vietnam, Singapore, Azerbaijan, and Russia. All of these countries have hosted or planned to host a race since 2019, without the same scrutiny and outcry that Qatar and Saudi Arabia have received. Why?

We would do well to recognize that international sporting events lend activist groups and international NGO’s a platform to spread their message that is exceeded in magnitude only by a proper revolution.

Nevertheless, the Middle East has, over the past 20 years, become a proper money magnet. Lax tax laws across the region have been ringing the dinner bell for investors and companies around the world. As the economies of countries like Qatar, the United Arab Emirates, Bahrain, even Jordan, continue to modernize and globalize their reach, the trend of international sports putting feet down in the region will continue.

While none of the Middle Eastern countries have the history with the sport or massive markets to justify second races like the United States or China, it makes sense from F1’s business perspective to examine every opportunity tap into every developing market that looks their way. For the time being, the Middle East is the star of these emerging, modernizing markets.

However, expect a push for a return to South Africa or Morocco in the future. Given recent economic trends, papers with the names Kenya, Ghana, and Egypt may also be floating around the Liberty Media HQ.