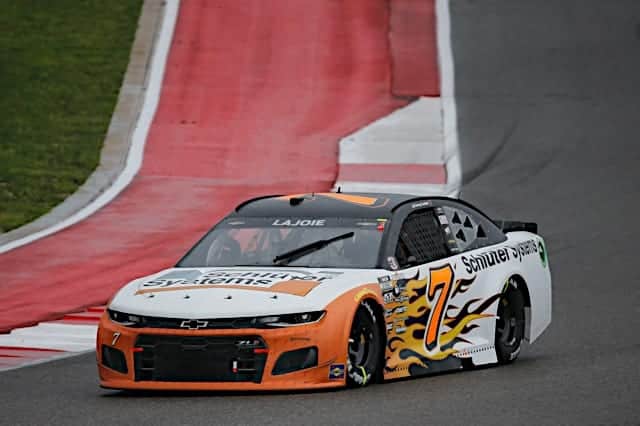 Spire Motorsports will expand to the NASCAR Camping World Truck Series in 2022, the team announced Nov. 23.

Mike Greci and Bono Manion will lead the effort.

“After spending the last three seasons establishing our footing in the NASCAR Cup Series, Spire Motorsports is eager to lean on Mike Greci’s leadership and build a competitive NASCAR Camping World Truck Series team,” Spire co-owner TJ Puchyr said in a team release. “Mike’s resume speaks for itself. He’s a proven winner and excels at developing young talent. We’re fortunate to add someone as accomplished as Mike to our roster. Being able to complement him with an experienced, championship-winning crew chief in Bono Manion creates a foundation that we expect to be successful right out of the gate.”

Greci makes the move from Hattori Racing Enterprises, where he was the organization’s general manager, while Manion had been a crew chief at GMS Racing.

No other details about the team’s maiden Truck program have been announced. Spire currently fields the No. 7 in the NASCAR Cup Series for Corey LaJoie.