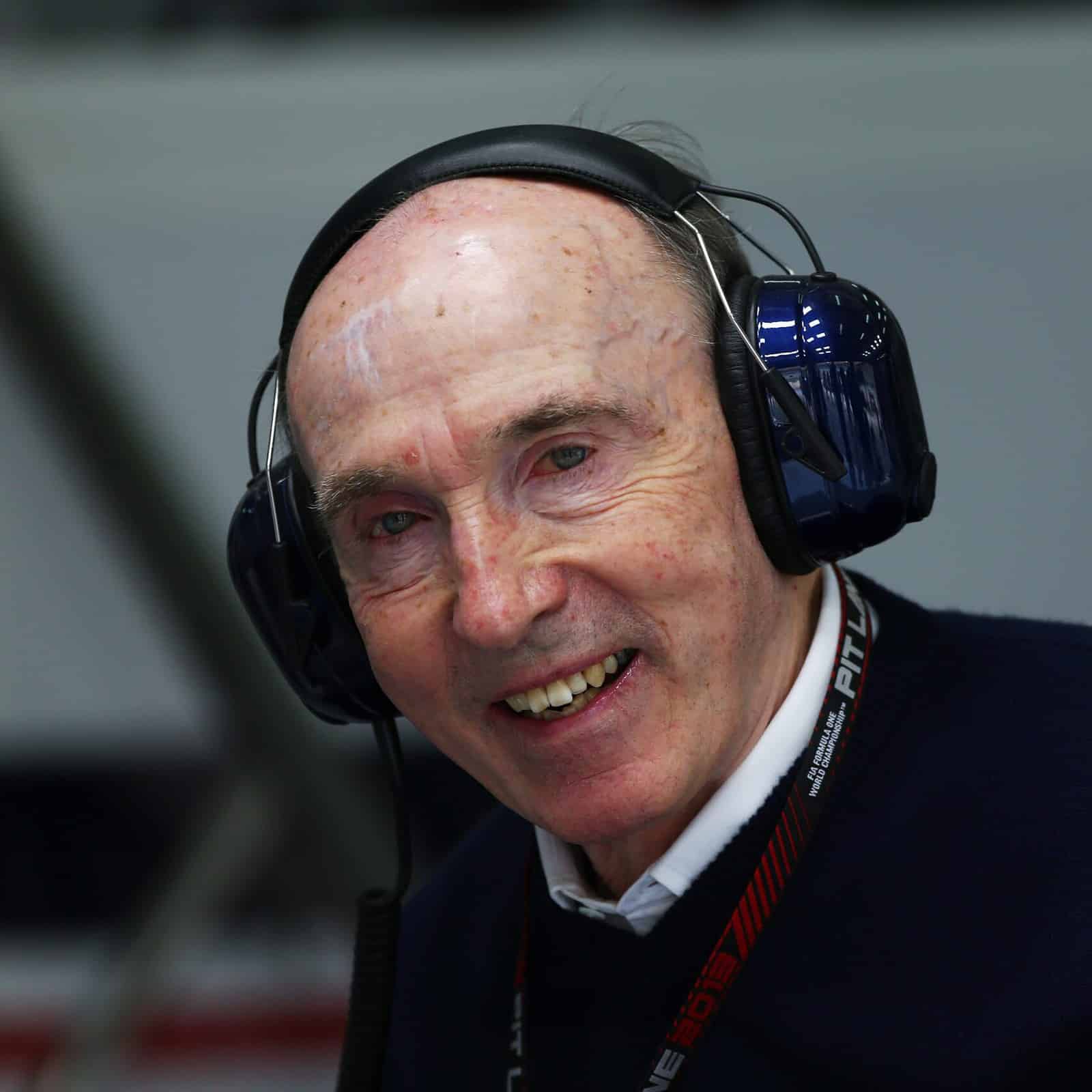 Sir Frank Williams, the longest-tenured team principal in Formula 1 history, spanning over 50 years, passed away today (Nov 28) at the age of 79.  Williams, who had a brief career as a driver, was best known as the founder of Williams Grand Prix Engineering (Williams Racing) an organization he started in 1977 and left in 2020 after selling the team to Dorilton Capital.

He first founded a team in 1966 under the name Frank Williams Racing Cars and had the team race in F2 and F3 until it made the move to F1 with Piers Courage at the wheel.  Courage finished second twice during that first year in competition.

Over the next seven years, struggled with finding the right chassis, driver, and funding and ultimately sold the team to Canadian oil baron Walter Wolf.  Williams split with the team in 1976 and founded the Williams F1 team the following year.

In 1979, the Williams team secured its first win as Clay Regazzoni drove the Cosworth-powered Williams to victory at the British Grand Prix at Silverstone.  Alan Jones scored four more wins for the team that year and Williams finished second in the constructorʻs points.

In 1980, Jones earned five race wins and the teamʻs first driverʻs championship.  Jones teamed with Carlos Reutemann in 1981 and together they tallied four wins as the Williams finished the year as constructorʻs champion.

Jones retired after the 1981 season and Keke Rosberg took the seat, taking the 1982 driverʻs title though earning just one victory.  The team struggled for a few years in the mid-1980s but again found success with Nelson Piquet and Nigel Mansell, finishing atop the constructorʻs standing in 1986 and 87.

Williams is one of four teams–accompanied by McLaren, Ferrari, and Mercedes–to have won 100 races in the sport.

The departure of Renault from F1 in 1998, and McLaren hiring Adrian Newey away from the team, signaled an end to the teamʻs prominence.  With BMW power units, the team reached second in the standings in 2002 and 2003 but that success was not replicated and the best Williams has finished in the standings is third (2014, 2015).

While the team found success, Williams suffered through personal hardship after a car accident in 1986 left him a quadriplegic.  Confined to a wheelchair, Williams was still a noted and affable presence on the grid and remained involved in all aspects of the team.

He stepped down from the board of directors of Williams in 2012 but remained a team principal until 2020.  His daughter, Claire, became an integral part of the Williams operation as Frank lightened his responsibilities.

Giles Richard, writing for The Guardian, noted how in the 1990s, everyone recognized Williams.  “In those days the team struck a chord with a generation of F1 fans. They may not have been able to identify many team principals, but they all knew Williams.”

Williams is survived by his three children.

One of the sport's greatest inspirations with a legacy that will live on forever.

Formula 1 reminded fans to remember the history of Sir Frank Williams from the teamʻs humble beginnings in a warehouse.

From these humble beginnings, the late Sir Frank Williams took his team to the pinnacle of Formula 1

And it's one of the most incredible stories in F1 history ⬇️