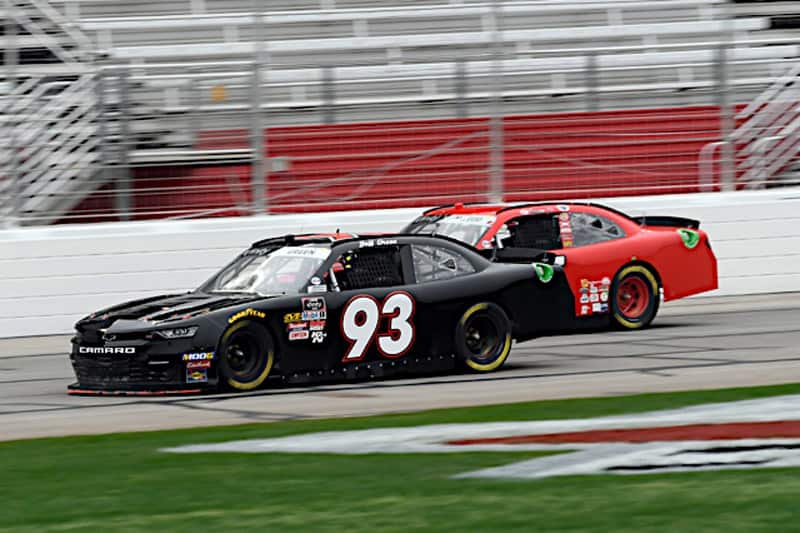 Parker Retzlaff will debut in the NASCAR Xfinity Series in 2022 with RSS Racing, RSS announced Dec. 3.

Retzlaff is scheduled for at least 10 races in 2022, with his first race at Phoenix Raceway.

“This is an incredibly humbling opportunity for me next season,” Retzlaff said in a team release. “I realize this is a huge next step for my career, but I believe with the support of RSS Racing and the Sieg family, the transition can be seamless and I can help the organization build their second car into a top-notch program.”

“We are excited to welcome Parker and his partners to the RSS Racing team in 2022,” team owner Rod Sieg added. “We feel we have all the resources in place to run a competitive multi-car team in the Xfinity Series and look forward to building our program for the future.”

Retzlaff is the first driver to be announced as a teammate to main RSS driver Ryan Sieg in 2022.

The car number for RSS’ second entry has not yet been announced.