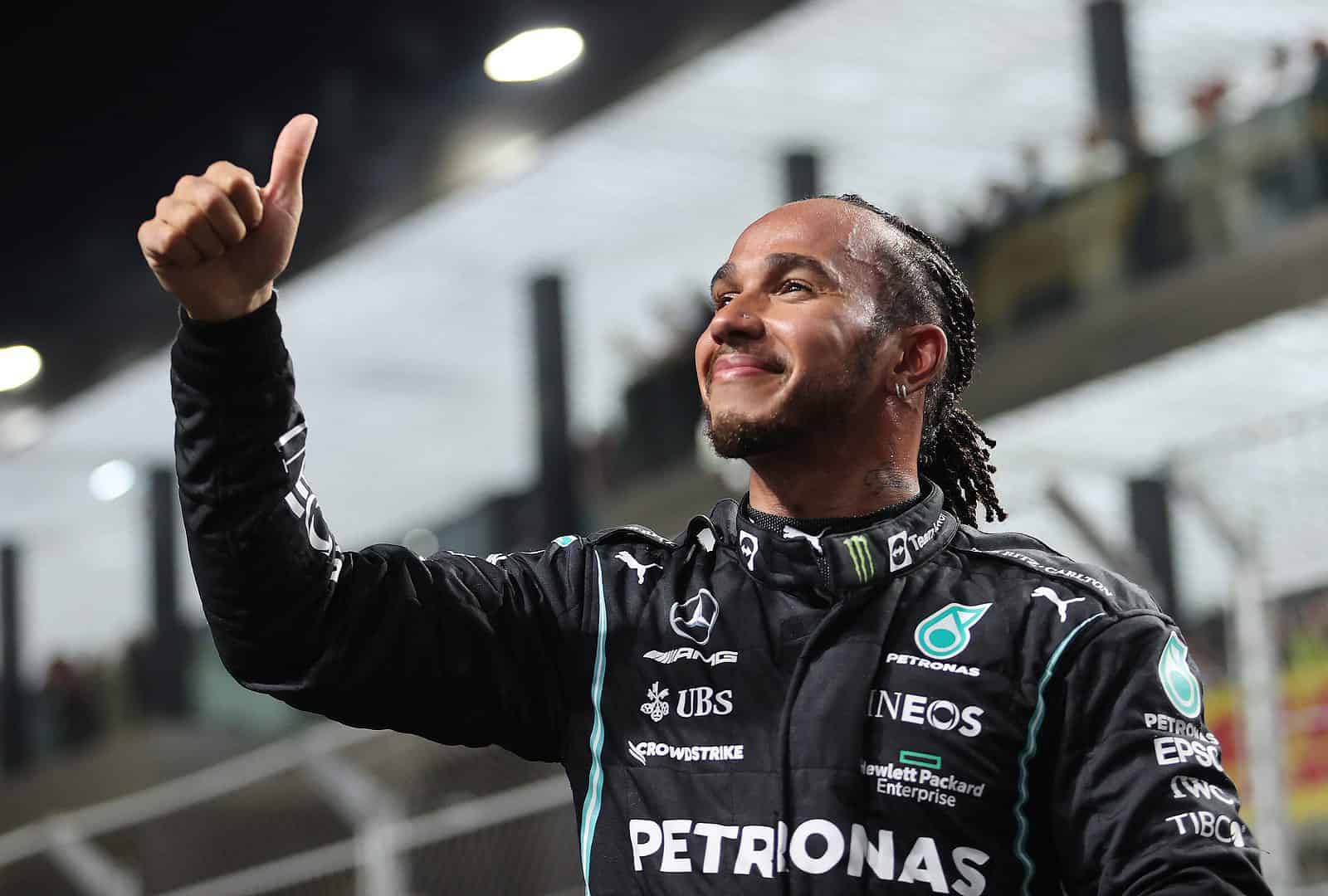 With the Formula 1 World Championship coming down to the final two races, Saudi Arabia’s debut on the calendar might have created the season’s most exciting and controversial race.

After two red flags, multiple virtual safety cars, and three run-ins between Lewis Hamilton and Max Verstappen, Hamilton nursed his damaged Mercedes to his 103rd career victory in the first-ever Saudi Arabian Grand Prix at Jeddah Corniche Circuit.  Hamilton’s win moves him into a tie with Verstappen (369.5 – 369.5) for the driver’s title with one race to go, next week in Abu Dhabi.

The race was red-flagged twice, once for an incident involving Mick Schumacher, as well as a multi-car pileup on the restart involving Sergio Perez, Nikita Mazepin and George Russell.

Sebastian Vettel was the only other DNF following contact with Kimi Raikkonen.

Off the lights out, Hamilton and Bottas got the dream start. With Hamilton pulling away, it was all calm until Lap 11, when it seems that all hell broke loose.

First, Schumacher made heavy contact with the wall, forcing the officials to red flag the race. During the initial safety car, Verstappen gambled and stayed out while both Mercedes drivers pitted. The ensuing red flag then allowed Verstappen to move into the lead on the restart, after being able to change tyres.

On the restart, Verstappen lunged to pass Hamilton after Hamilton managed to get a better line. Verstappen was forced off the track and upon rejoining forced Hamilton wide, allowing Ocon to take second and Verstappen to take the lead.

Behind them, Perez was spun after contact with a Ferrari. Mazepin, in his efforts to avoid Perez, drove dead on into Russell forcing them both out. The incident brought out the second red flag, during which the stewards awarded Ocon the lead with Verstappen slotting back to third.

On the restart, Ocon held his own but Verstappen eventually got the better of him and retook the lead.

Between Lap 23 and Lap 36, four VSCs were called for debris littered around the track stemming from two incidents. The first incident involved Tsunoda and Vettel, showering the track with debris off of the AlphaTauri. The second involved Vettel colliding with Raikkonen, once again dropping debris all over the track.

On lap 37, Hamilton and Verstappen nearly crashed into each other when heading into turn one. Hamilton tried to make the pass under DRS, Verstappen braked late and slid wide and off the track. Holding the lead but now by a larger margin, the FIA ordered Verstappen to give the spot back.

Verstappen slowed to comply, but a miscommunication lead to Hamilton smashing into the back of the Red Bull.

The Dutchman was given a five-second penalty for his antics in the first turn and gave the position back to Hamilton who rode off into the sunset to claim the win.

“That was incredibly tough. I tried to be as sensible as I could be, with all my race experience over the years, just keeping the car on track and staying clean.” Hamilton said.  “I’m really proud of everyone and grateful for the car this weekend. I didn’t quite understand why he hit the brakes so heavily, and then I ran into the back of him, and then he drove off so it was a bit confusing.”

For Verstappen, it will be a winner take all next race in Abu Dhabi, but he is excited to have the opportunity to dethrone the 7 time champ.

“Yeah, it was quite eventful,” Verstappen said. “A lot of things happened that I don’t fully agree with, but I gave it my all. It will be decided [in Abu Dhabi] so hopefully, we’ll have a good weekend, we’ll see.”

The season will culminate on December 12 for the Abu Dhabi Grand Prix, with both drivers leveled on points. Meaning, whichever title contender finishes ahead of the other will win the grand prix. Should neither driver score points, Verstappen would win the tiebreaker on wins.

The lights will go out at 8 am EST.