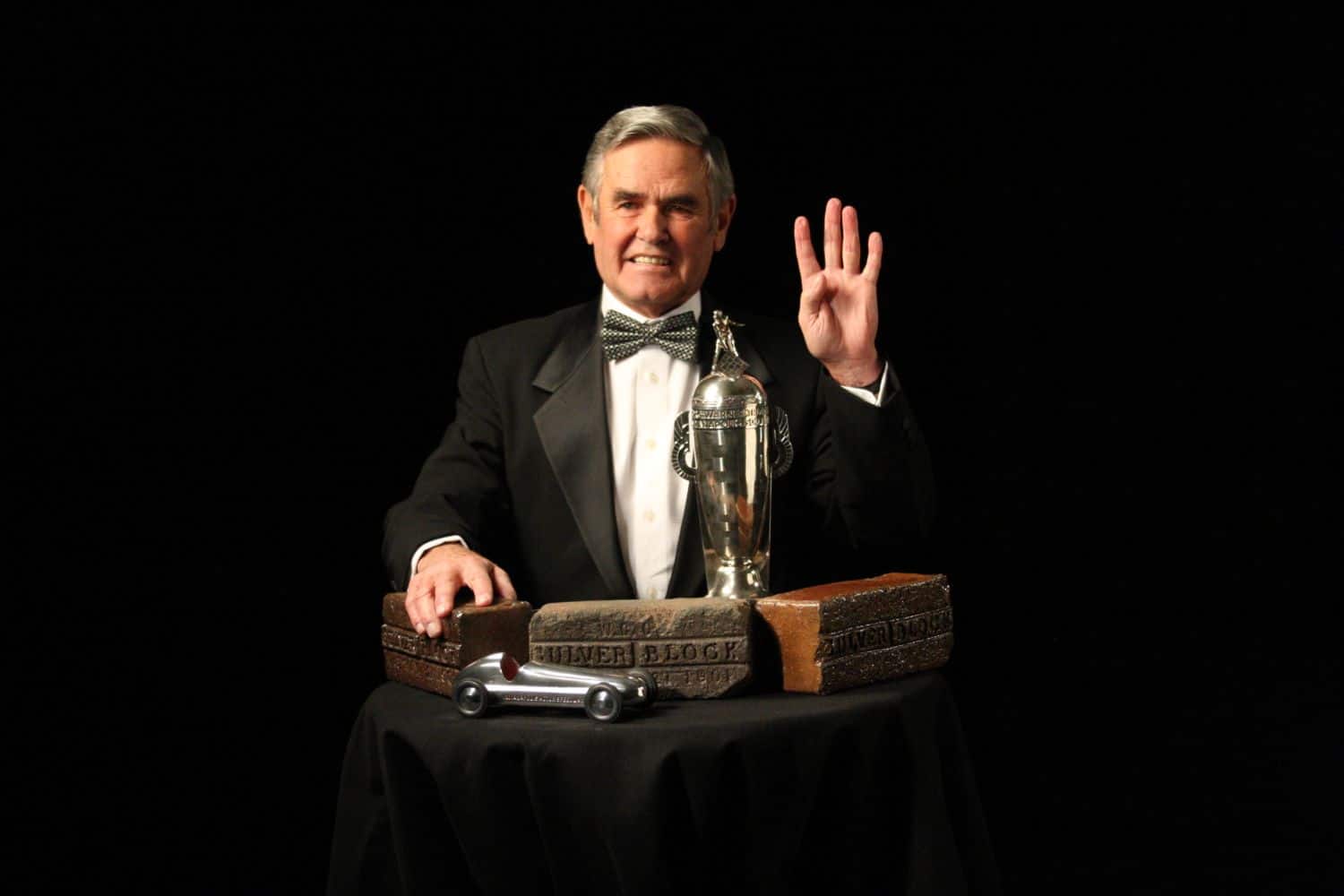 According to a spokesperson for the Indianapolis Motor Speedway, Unser died at his home in Chama, N.M. He had been diagnosed with cancer over a decade ago, though a cause of death was not revealed.

“My heart is so saddened,” Al Unser Jr., Unser’s son, tweeted Dec. 10. “My father passed away last night. He was a great man and even a greater father. Rest in peace Dad!”

Unser was also a four-time winner in the Champ Car World Series and scored three triumphs in the International Race of Champions.

He even competed in five NASCAR Cup Series races, earning a best finish of fourth, twice, in the 1968 Daytona 500 and at Riverside International Raceway in 1969.

When I was a kid I didn’t follow racing of any kind but I knew who Al Unser was.
Sorry to hear this.
RIP Al.