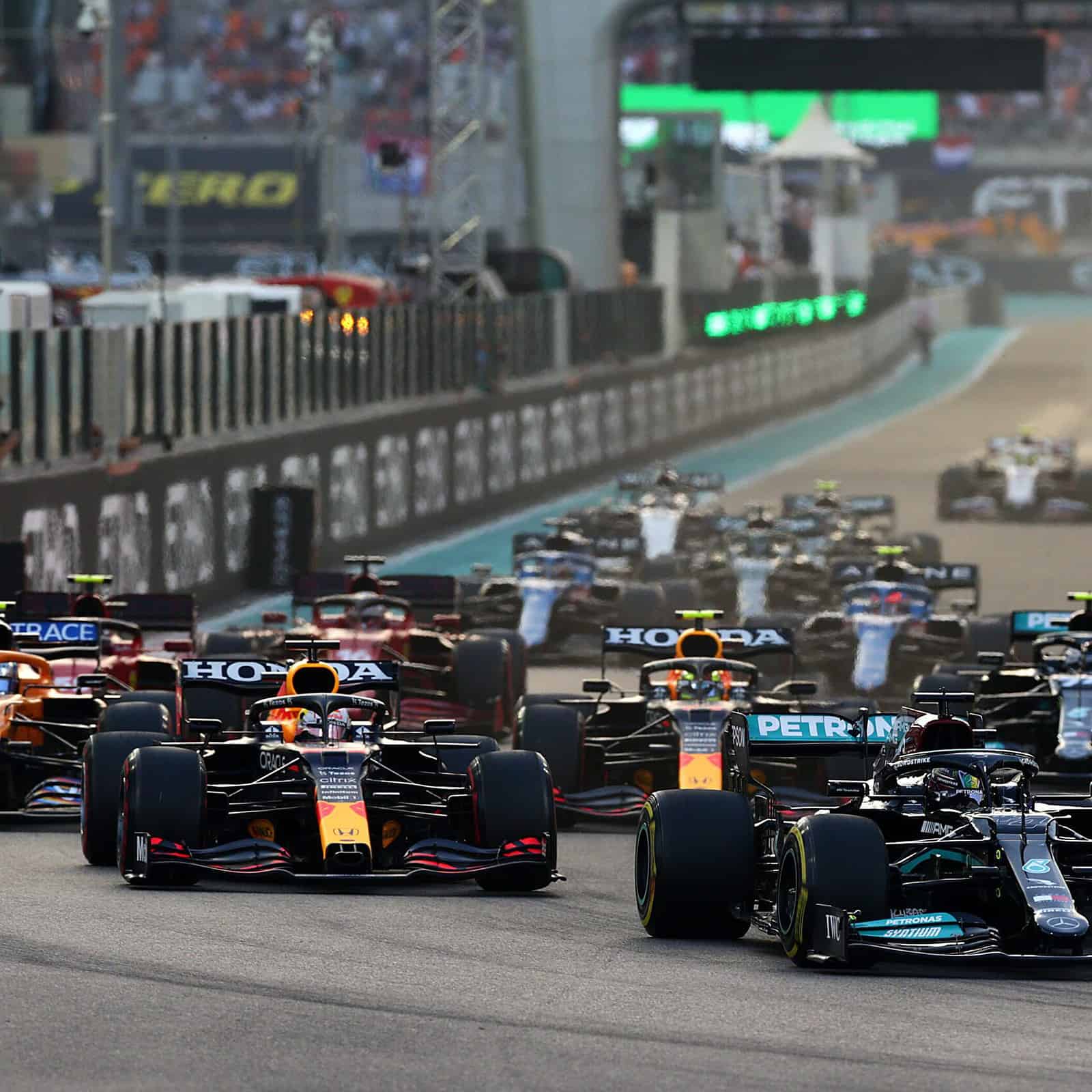 After hours of deliberation, the FIA has ruled not to uphold protests by Mercedes-AMG Petronas, giving both the race win and the World Driver’s Championship to Max Verstappen.

To make a long story short, Lewis Hamilton was leading Verstappen by 11 seconds with just a handful of laps to go when a full course safety car came out due to Nicholas Latifi wrecking and stalling on-track. The race was unexpectedly restarted with one lap to go and Verstappen passed Hamilton thanks to the fresh soft tires he had gotten under the safety car.

Mercedes lodged two protests to the FIA following the race. The first was objecting to Verstappen’s very brief overtake before Hamilton and Verstappen officially restarted the race. This was ultimately rejected by the FIA.

Red Bull Racing and race director Michael Masi successfully argued that the race director has overriding authority of the safety car and the protest was dismissed.

Regardless of the result, this will be a highly controversial result that may lead to further protests by Mercedes, especially with the team taking the highly unusual step of having Team Legal Counsel Paul Harris representing the team in this hearing.

And with FIA president Jean Todt leaving the FIA following the end of his four-year term at the end of this month, it would not be surprising if this race has longstanding implications on the FIA’s processes of stewarding and officiating going forward.

Mercedes has announced they will appeal the ruling of the stewards.