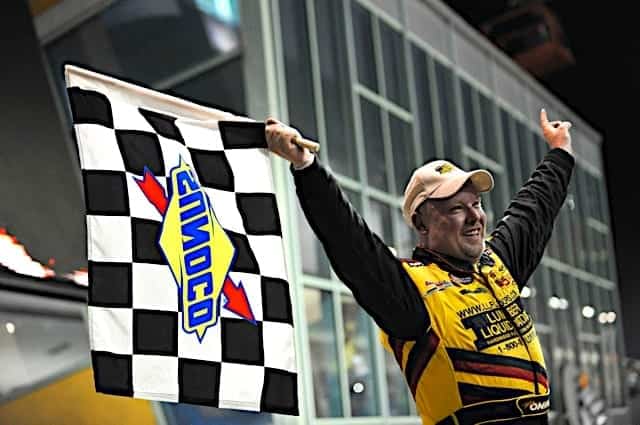 Todd Bodine will return to the NASCAR Camping World Truck Series in 2022, he announced via an interview with FOX Sports Dec. 13.

The sixth race, coming at Pocono Raceway, will mark Bodine’s 800th NASCAR start, provided that he qualifies for all events.

The 57-year-old most recently ran a NASCAR national series event in 2017, finishing 30th at Charlotte Motor Speedway in the Xfinity Series.

Bodine’s truck number was not announced. In 2021, HFR ran two trucks for the first time at two events, fielding Jessica Friesen in the No. 62 alongside Stewart Friesen‘s full-time No. 52.