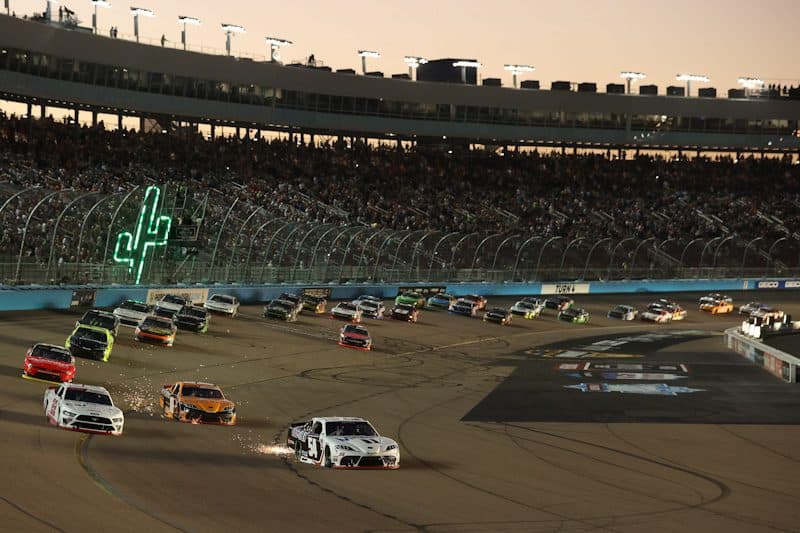 Editor’s Note: This article on motorsports around the world is posted in collaboration with an outside sponsorship client. The opinions and information contained within do not necessarily represent Frontstretch and its staff.

Motor racing, or motorsports as they are more commonly called, represents some of the most beloved sporting events in the world. The speed of the machines is enough to keep any fan thrilled and exhilarated.

What has always made motorsports so popular is the fascination that people have with fast-moving cars. There are a number of great motorsports that people follow; however, in this article, we will take a look at the most popular.

Formula 1, or F1, is the most popular racing series in the world right now. Formula 1 cars are open, single-seat cars, known as some of the fastest vehicles in the world, if not the absolute fastest. Formula 1’s roots go back to the 1920s, but officially, F1 racing began in 1946 with the creation of FIA.

Formula 1 racing is massively popular in countries like Europe and South America, and it is also the most popular motorsport to bet on. Online betting sites as well as land-based betting shops all claim F1 absolutely dominates all other motorsports when it comes to bets placed on races. For fans of online betting, Bet Station tested all the best sportsbooks online and has them ranked on their website.

NASCAR is the 2nd most popular motorsport series in the world and the top-watched motorsport series in the United States of America. The organization, specializing in stock car racing, was founded in the late 1940s down in Daytona Beach, Fla. It soon became hugely popular among fans of motor racing, and today, television coverage of the sport is worth upwards of hundreds of millions of dollars.

NASCAR’s greatest driver is considered by many to be Richard Petty, who is known as the King of NASCAR. Petty has won 200 NASCAR Cup Series races, a likely unbreakable record, along with a series record seven Cup championships. Other proven legends of NASCAR include David Pearson, Jimmie Johnson (who has tied Petty’s record of seven titles), Jeff Gordon, and Dale Earnhardt (also a seven-time champion). Kyle Larson is the defending Cup title winner from 2021.

Another massively popular motorsport in the United States, IndyCar is the premier-level, open-wheel racing league in America. IndyCar races are held both on oval tracks and road courses, which prompts many motorsports fans to laud their diversity as opposed to all the road and street courses offered by F1. The IndyCar itself is similar to F1 racing, as the cars are open-cockpit, single-seat design, set up slickly for maximum speed.

A few drivers who have proven themselves on throughout the sport’s recent history have been Alex Palou, Josef Newgarden, Scott Dixon, etc.

Moving from cars to motorbikes, Moto GP is the premier motorbike race held on road circuits, sanctioned by FIM. The Moto GP is a huge event, sure to keep any motorsport fan satisfied and on the edge of their seat.

One of the greatest Moto GP racers is Giacomo Agostini, who has won 15 titles and over 100 races. Other notable veterans of the course are Marc Marquez and Valentino Rossi, both of whom hold titles and records that make them legends of the sport.

F1 cars are amazing, but they are NOT the fastest racing vehicles in the world. They don’t hit 325 MPH like NHRA Top Fuel or Funny Cars do. Not to mention airplane racing….

Most popular “In the World”. OK, F1 I get. MotoGP I get. Indycar is a stretch, but they do have quite a few countries represented in their driver lineup. How popular is NASCAR outside the Southeast US? Hmmmm. Not sure NASCAR fits in this discussion. Totally get why NHRA is left out, same reason NASCAR should have been. Perhaps IMSA and WRC would have been a better fit?