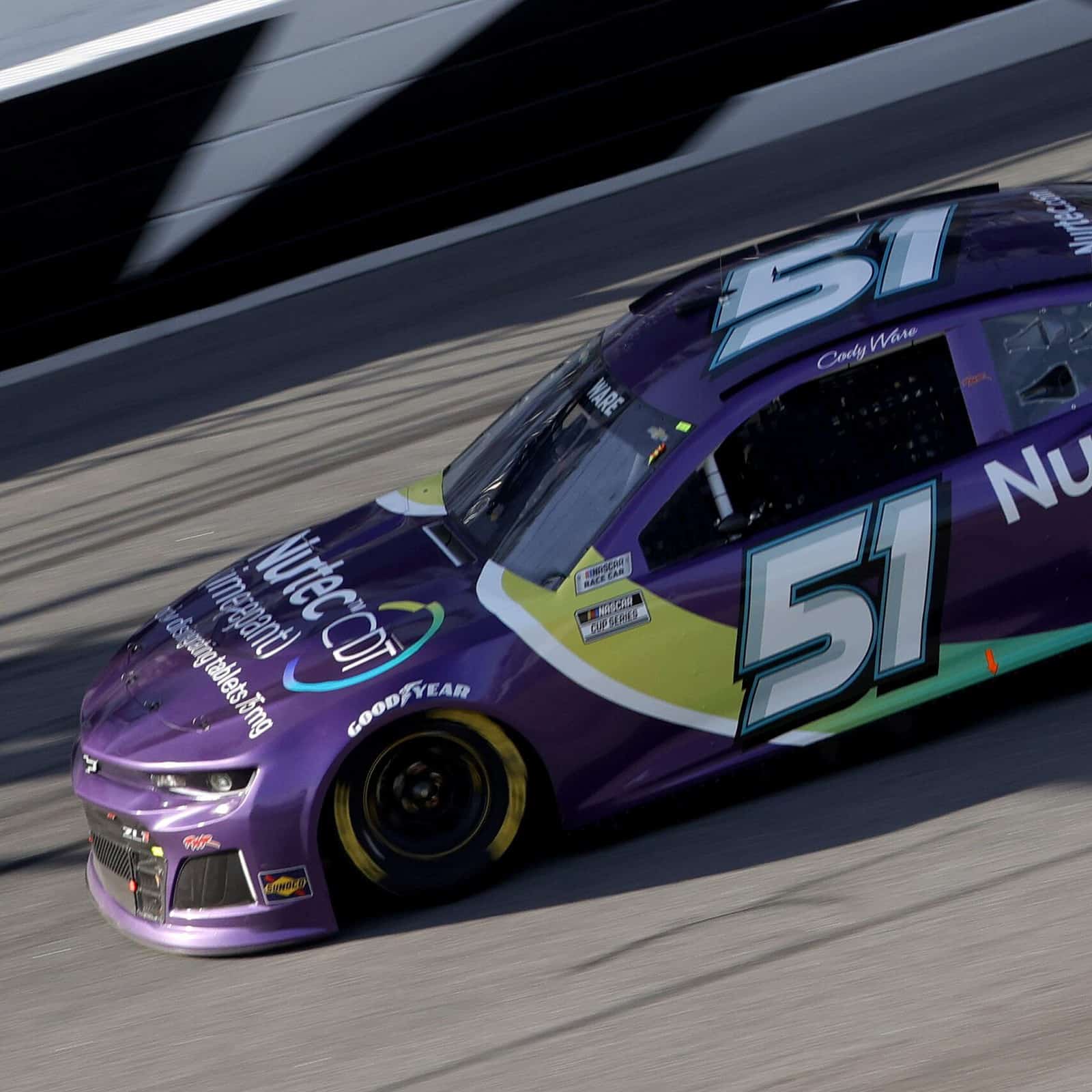 Cody Ware is back in the No. 51 for Rick Ware Racing in the NASCAR Cup Series full time in 2022, Ware announced on SiriusXM NASCAR Radio Jan. 14.

Nurtec ODT will also return to the No. 51 for the Cup effort.

Ware competed in 32 of the 36 Cup races in 2021, with a best finish of 21st in the season-opening Daytona 500. It was his first time running more than 13 races in a single Cup season, and it was joined by career bests in lead-lap finishes (four) and times running at the finish (25).

Ware is the third driver to be confirmed to RWR’s Cup lineup in 2022. Ryan Preece and David Ragan are two of the competitors in RWR’s other car, the No. 15, in 2022.

I thought he was suspended?

One should be a-ware of the different Wares available!