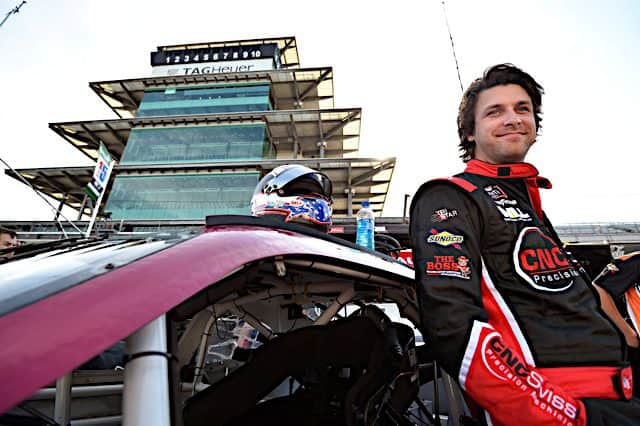 His schedule includes four road course events and two ovals in the No. 44, his debut coming at Circuit of the Americas.

“I’m incredibly excited to join Alpha Prime Racing for multiple races throughout the 2022 season, as I truly believe this will compliment my [NASCAR] Cup [Series] program with Spire Motorsports,” Bilicki said in a team release.  “I’ve always looked forward to racing the road courses in the NASCAR Xfinity Series because I truly believe that we can score an upset win, much like Jeremy Clements in 2017 at Road America. In addition to the road courses, we have several ovals on our schedule at some of my favorite tracks.”

“Josh is one of the most underrated drivers in NASCAR,” Tommy Joe Martins, team co-owner, added. “He’s done a great job the last few years on underfunded teams – something I know a whole lot about.  At road courses, he’s flat out a top-level driver, so his schedule with Alpha Prime Racing should be a perfect fit to showcase his talent. We’re very excited to have him.”

Bilicki’s schedule with APR complements his part-time run with Spire Motorsports in the Cup Series, driving its No. 77 for the majority of the schedule.

Bilicki ran four Xfinity races in 2021, with a best finish of 24th at Watkins Glen International. He’s made 72 total starts in the series since 2016.