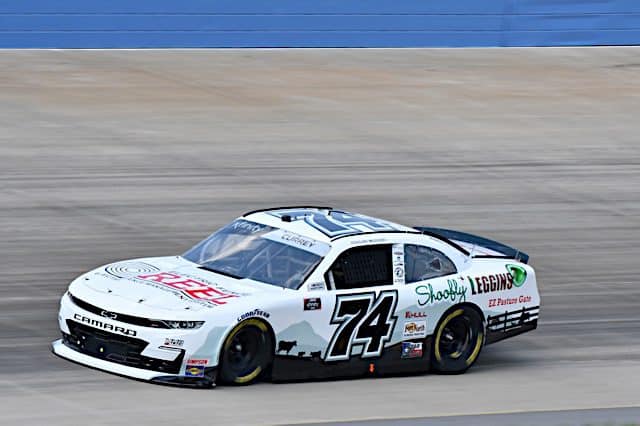 The appeal was heard by Roger Werner, final appeal officer on the National Motorsports Appeals Panel.

Werner upheld the 75-point penalty MHR was initially given alongside the fine and suspension.

MHR was penalized for, according to NASCAR, violating a section of the sanctioning body rule book pertaining to testing in November. The team operated a car at Rockingham Speedway, a track not on the NASCAR schedule, earlier that month.

MHR has not yet announced its driver lineup for 2022. In 2021, it fielded the Nos. 47 and 74 full time, largely for Bayley Currey and Kyle Weatherman, both of whom have left the team.

It was heavy handed and a pox on NASCAR from the get go. Glad someone finally acted like the grown up in the room.