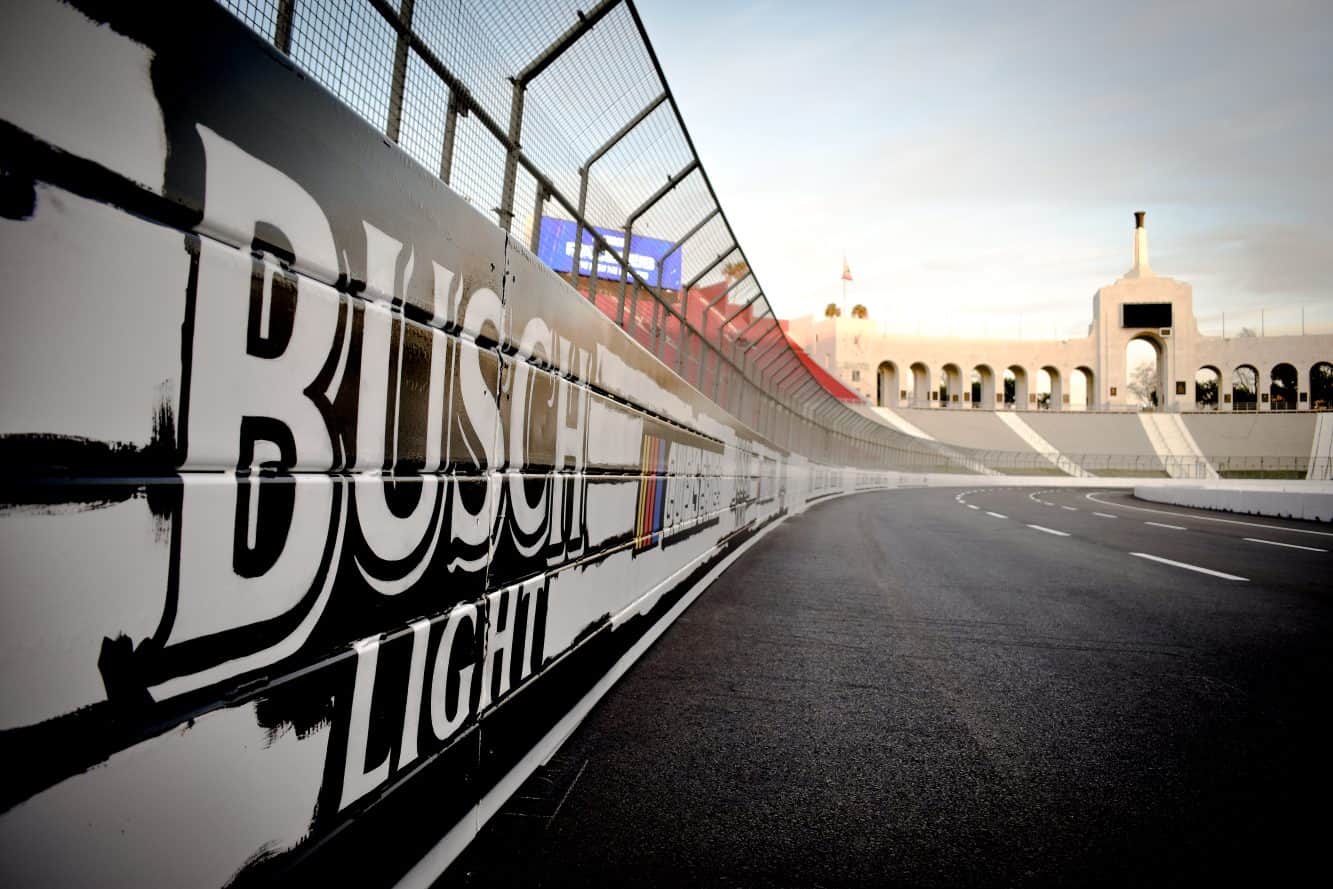 Hendrick Motorsports once again came out on top in the NASCAR Cup Series practice on Saturday (Feb. 5) at the Los Angeles Memorial Coliseum for the Busch Light Clash. Chase Elliott finished on top of the leaderboard as overall fastest with the best time of 13.455 seconds and the best speed of 66.89 mph. Kevin Harvick finished second fastest with a time of 13.457 seconds, just 0.002 seconds behind Elliott.

This was the first comprehensive look at the Next Gen cars on track, and some surprising names were found up near the top. Along with Haley, Landon Cassill turned heads by finishing eighth overall. Trackhouse Racing’s Daniel Suarez found himself running well much of the day and finished in 11th, while the most surprising name was Cody Ware, who ran as high as sixth at times before ending up 13th.

Some wheel lock issues occurred at times, with drivers such as Denny Hamlin, Ryan Blaney and Kyle Busch all notably locking up in the turns due to the car’s heavier braking. Briscoe suffered from a throttle issue during practice due to a pin breaking that connects to a throttle cable. Ware lost a fuel pump, which was fixed, and he was able to put down more fast laps.