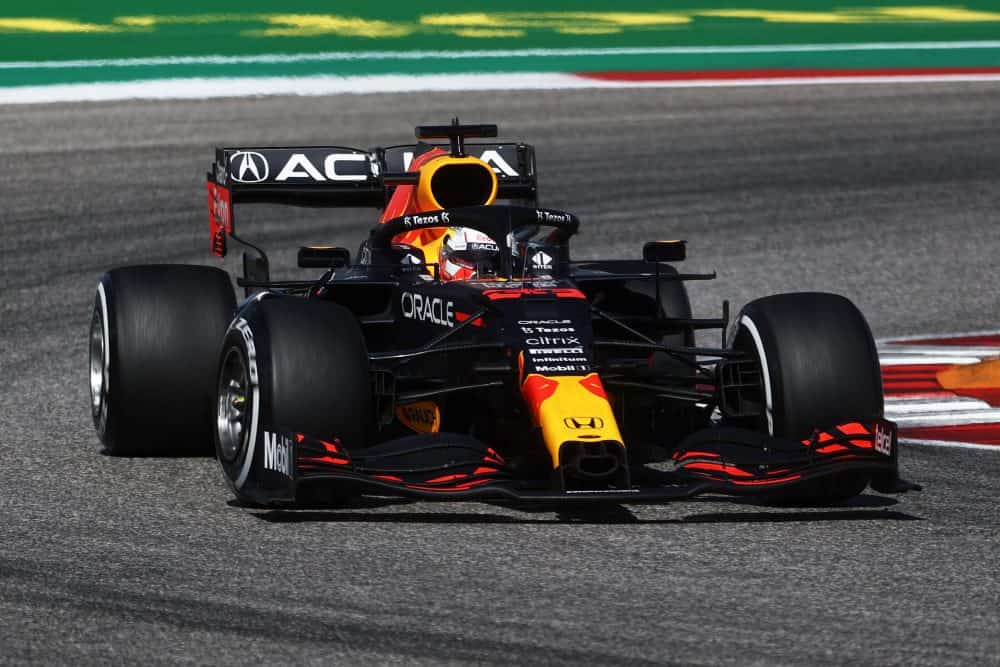 Editor’s Note: This article on Formula 1 cars in 2022 is posted in collaboration with an outside sponsorship client. The opinions and information contained within do not necessarily represent Frontstretch and its staff.

We’ve all finally recovered from the drama that plagued that latter half of the 2021 Formula 1 season. With 2022 right around the corner, it’s time to start looking ahead to what the year might hold.

The season-long battle for the title between star drivers Max Verstappen and Lewis Hamilton was the main talking point of the year – especially following their collisions at Silverstone and Monza. We certainly haven’t heard the last from these two, but there’s something new and noteworthy to occupy everyone’s attention, too – new cars.

If you’re a fan of betting on motorsports, the first question you probably have is how these new cars will affect betting on Formula 1 races. The new cars will still be recognizable as F1 cars; that much, at least, is staying the same. The laundry list of changes and new regulations will have a dramatic impact on the cars, the driving, and the sport as a whole. It might be too early to say how it will impact betting on the sport.

Since 2018, the legalization of sports betting has rapidly spread across the United States. Louisiana is the latest state to allow residents the freedom of online sports betting. Maybe as a way to welcome the Pelican State into the world of legal sports betting, many online casinos and sports books are offering special LA betting promotions.

Before you take advantage of any welcome offers or special promotions, it’s worth your time to take a quick look at the changes that have been made in F1 and consider the impact those might have on the sport and betting.

Sometimes, F1 will change its regulations for a specific reason – think the Halo being made mandatory in 2018. According to the experts, the main reason regulations have been adjusted this time is to make the sport more competitive. Alongside aesthetics and cost, the primary focus has been on improving wheel-to-wheel racing in order to increase the chances of overtaking.

The two main issues new regulations have addressed are decreasing the dirty air produced by cars and making them less likely to lose downforce when following closely behind another car.

The wheels have seen some of the biggest changes under the new regulations. Not only will the size of the wheels be increased to 18 inches from 13 inches, wheel covers will be reintroduced. These covers replace traditional hubcaps and prevent air from shooting out across the track, which slows other cars and limits passing. The winglets will play a similar role, guiding air up and over the wheels in a controlled direction.

One thing to consider when betting is while these regulations have the goal of controlling airflow and preventing malicious use of disruptive airflow, new rules generally have loopholes. Keep an eye out on the teams with clever designers. It’s likely the first few seasons after these changes have been implemented, we’ll see them discover some very clever ways of using a wheel’s airflow to their advantage.

The winglets are a small change, while the front and rear wings are a significant one. Aerodynamics have always been important to the design of F1 cars. As new research emerges on what really makes a car aerodynamic, manufacturers rush to adopt new ideas. The changes to the front wing have two goals: generating increased downforce and minimizing dirty air.

Instead of shooting the air out to the sides like the current wing, the new wing should keep the air as close to the body of the car as possible. That should make it easier for drivers to pass one another, making the sport even more exciting.

The changes to the rear wings have a similar intention. The current wings funnel air behind the car, leaving a dirty air wake for the following drivers to contend with. The new rear wings should funnel the air upwards in a narrower channel, making it easier for drivers to overtake each other.

These changes to the wings probably won’t impact the general betting environment much. One possibility is that it will lead to a rise in proposition betting. Proposition betting is when you bet on the likelihood of a specific event happening during a race or game. Betting on the number of times Verstappen passes Hamilton, or vice versa, could add a bit more fun to the experience.