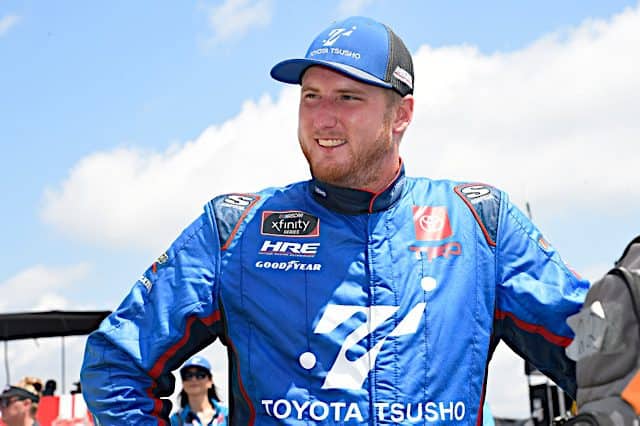 Austin Hill will drive the No. 7 in the season-opening race at Daytona International Speedway, Spire announced Feb. 11.

Spire announced during the offseason its move to a full-time Truck team for 2022. Previously, it had solely competed in the NASCAR Cup Series, where it fields two cars, the Nos. 7 and 77.

Further driver announcements for the team in 2022 have not been announced. Hill is a full-time driver for Richard Childress Racing in the NASCAR Xfinity Series.