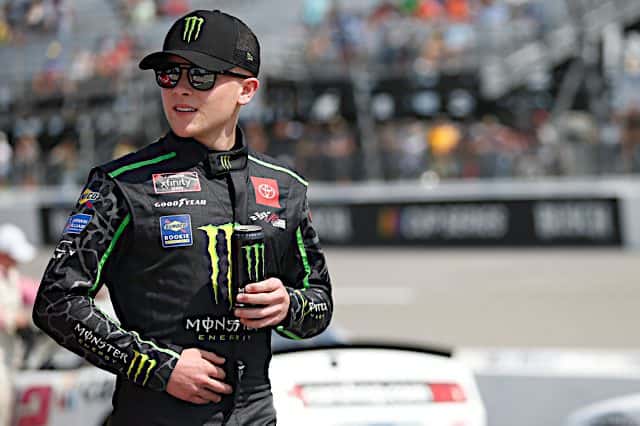 Ty Gibbs had quite the year in 2021, winning the ARCA Menards Series championship and four NASCAR Xfinity Series victories in a part-time campaign that saw him win rookie of the year, all at the age of 19.

In 2022, Gibbs has continued the red-hot start to his career, as he posted the fastest time in Xfinity practice at Daytona, with a speed of 186.64 mph.

Riley Herbst had the 19th-fastest time, good enough for the best among Ford drivers.