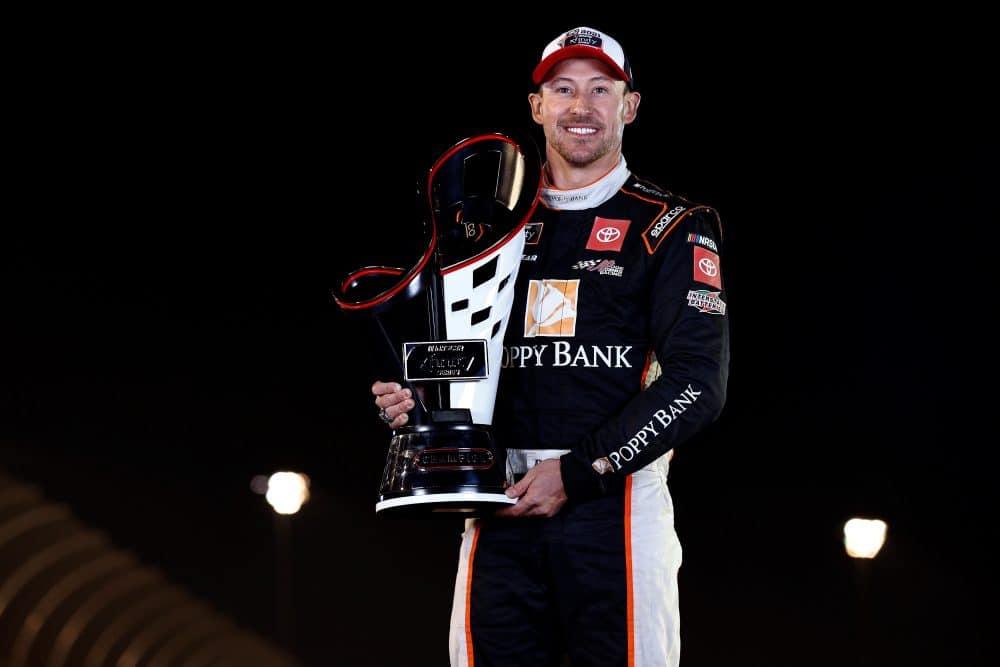 With a 182.849 mph lap, Hemric scored his sixth career pole and his first for Kaulig Racing after joining the team during the offseason. Rookie Austin Hill, who moved up from the NASCAR Camping World Truck Series this season, will start alongside him on the front row. Jade Buford, who held the top spot for most of qualifying until Hemric’s run, slotted in third while Sheldon Creed and Brett Moffitt rounded out the top five.

Momma and I had a moment on pit road.

We should’ve never made it this far. Thank you to everyone who believes in myself and this team. https://t.co/EQBIoQyHlD

Hemric kicks off his championship defense on Saturday, Feb. 19 at 5 p.m. ET. Television coverage will be provided by FOX Sports 1.