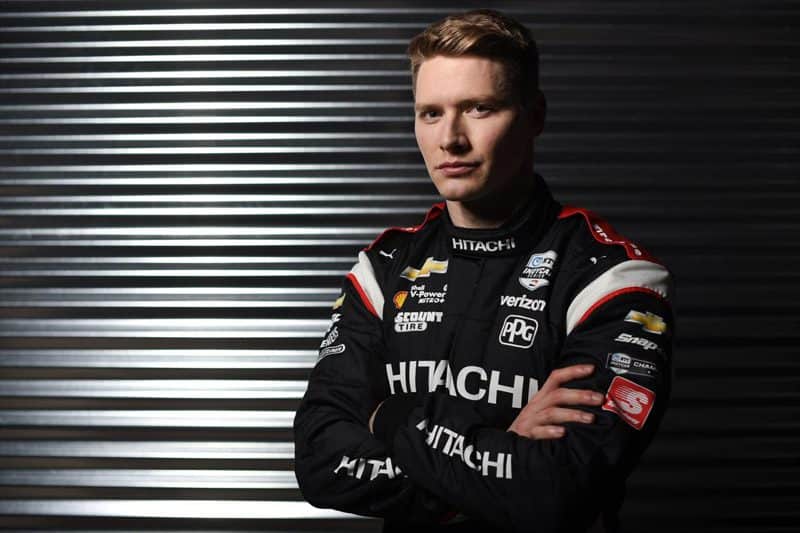 The list of drivers that will compete in the Superstar Racing Experience (SRX) this year includes Josef Newgarden and Ryan Hunter-Reay, the Associated Press’ Jenna Fryer reported Wednesday (Feb. 23).

Newgarden, who races in the NTT IndyCar Series, will run at Nashville Fairgrounds Speedway on July 9, while Hunter-Reay is set for the full season.

Ernie Francis Jr., who announced on the Dale Jr. Download that he would also return to the series, will race at Five Flags Speedway and South Boston.

Greg Biffle told Frontstretch last week that he may run the full season as well.

The series is scheduled to run six races this summer starting on June 18 and ending on July 23.

Paul Tracy is an interesting personality, but I don’t feel he added much (other than several cautions) to the show last year. He tried to come across as the “bad guy” for entertainment value (I think/hope), but it doesn’t work as well when you’re running in the back of the pack. And how much of a “rivalry” can you generate in 6 races? Even knowing this series is built towards entertainment with a bit of racing thrown in, it didn’t feel genuine to me. I don’t think he was ever really mad, he didn’t sell it.

Otherwise, the lineup is shaping up pretty well. I have high hopes Newgarden might show some skills, but am less optimistic about RHR in this format. I could be wrong about RHR (and hope to be). Marco had some runs last year that surprised me, so I look for him to improve more this season. Castroneves had a couple of bright spots, then got overexcited or something and blew it. Perhaps he and Kanaan can improve this year. Biffle should be a good fit. Expect to see Ernie Francis Jr up front regularly again.

Agree with your first paragraph.

Personally I can’t get into a race where they throw a caution just because the field gets strung out. I mean NASCAR used to do it a lot before the stages took care of it, but they at least made it look legitimate (debris.. wink wink). On the other hand, there isn’t anything better to watch on Saturday nights in the summer, so I often watch some of the race (my biggest problem is remembering there is a race).