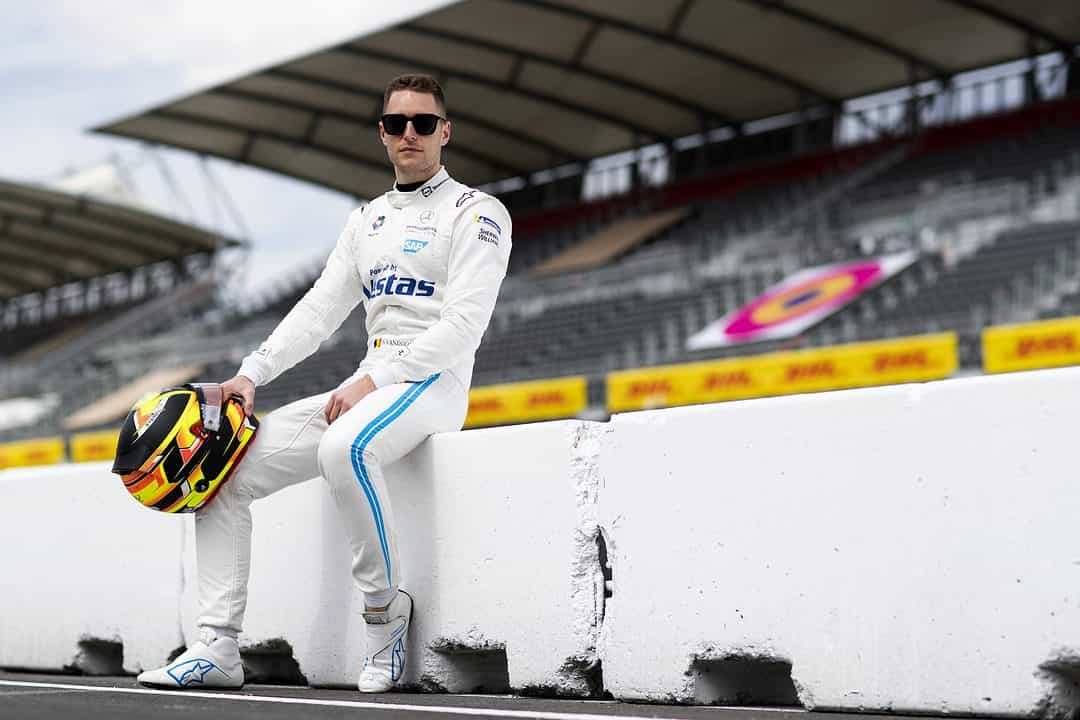 Meyer Shank Racing with Curb-Agajanian announced Thursday morning (Feb. 24) that Stoffel Vandoorne will join the team for the upcoming Mobil 1 12 Hours of Sebring.  He will share the No. 60 Acura ARX-05 with Oliver Jarvis and Tom Blomqvist, driving in place of Helio Castroneves.

“I’m really excited to be joining Meyer Shank for the Sebring 12 Hour,” Vandoorne said in a press release.  “For me it will be the first time racing in Sebring, and the first time racing in IMSA competition which I am excited for because the racing in America is very close.  I feel lucky to also be joining the team that just won the Daytona 24 Hours, so it’s going to be a really great experience.  I know my teammate Tom [Blomqvist] already from last year racing in WEC and Olly [Jarvis], I know him as well from endurance racing, but it will be the first time teaming up with them together.  I’m really looking forward to the weekend and hopefully we can bring home a good result for the team.”

As Vandoorne noted, Sebring will be his debut in the IMSA WeatherTech SportsCar Championship.  However, he does have some sports car racing experience.  Last year, he ran full-time in the FIA World Endurance Championship alongside Blomqvist and Sean Galael.  The trio earned no victories, but had five podium finishes (including second-place finishes at Portimao, Le Mans and the first Bahrain event) to finish second in points in the LMP2 class.  Vandoorne also raced in the Asian Le Mans Series during their doubleheader at Dubai Autodrome last year.  Teamed with Galael, Vandoorne earned second and fifth-place finishes.

At the present time, Vandoorne’s primary racing endeavor is in the ABB FIA Formula E World Championship, where he is his third season with the Mercedes-EQ Formula E Team.   In 42 career starts, Vandoorne has two career victories, the second Berlin e-Prix in 2020 and last year’s Rome e-Prix.  Through three races this year, he is fifth in points with a best finish of second in the first race at Ad-Diriyah, Saudi Arabia.

Castroneves has been forced to sit out Sebring due to a conflict in the NTT IndyCar Series schedule.  While it is not a direct conflict, Sebring is the same weekend as the Xpel 375 at Texas Motor Speedway.  The 12-hour endurance race is scheduled to end 14 hours before the green flag for the 375-mile INDYCAR race.  If Castroneves were to race at Sebring, he would likely show up to Texas to race exhausted and with nearly no track time prior to the race.

Castroneves is the third driver previously announced as competing at Sebring to pull out due to this conflict.  Earlier, Jimmie Johnson and Scott Dixon were forced out of the event due to the schedule issue.