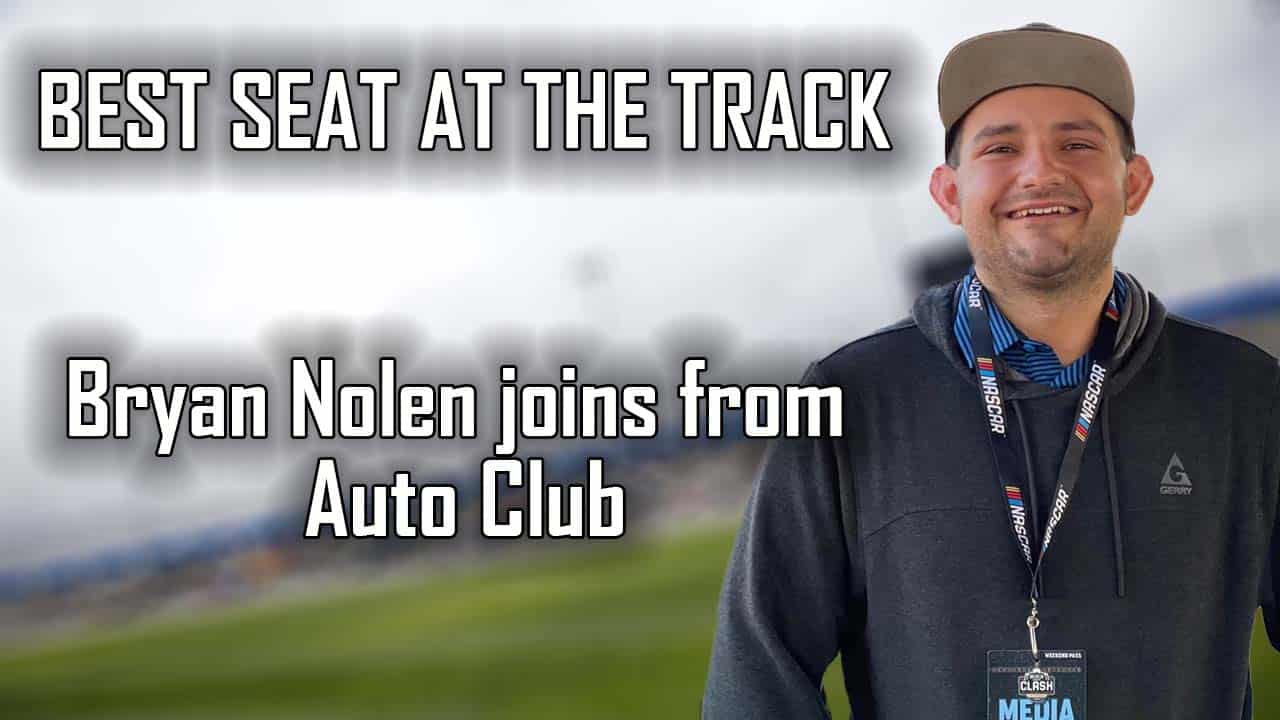 Austin Cindric won his first race last week, the Daytona 500, and is riding a high by winning the pole at Auto Club. Will Cindric be the first driver since Matt Kenseth in 2009 to sweep the first two races of the season?

After Harrison Burton took a tumble last week at Daytona International Speedway, Nolen caught up with Burton in a Frontstretch exclusive interview. Burton discussed if he has made amends with Brad Keselowski after the Daytona 500 wreck and how the racing will be at Auto Club with the Next Gen car.

Finally, our Frontstretch Reporters give their picks on who will California Dreamin’ in victory lane.