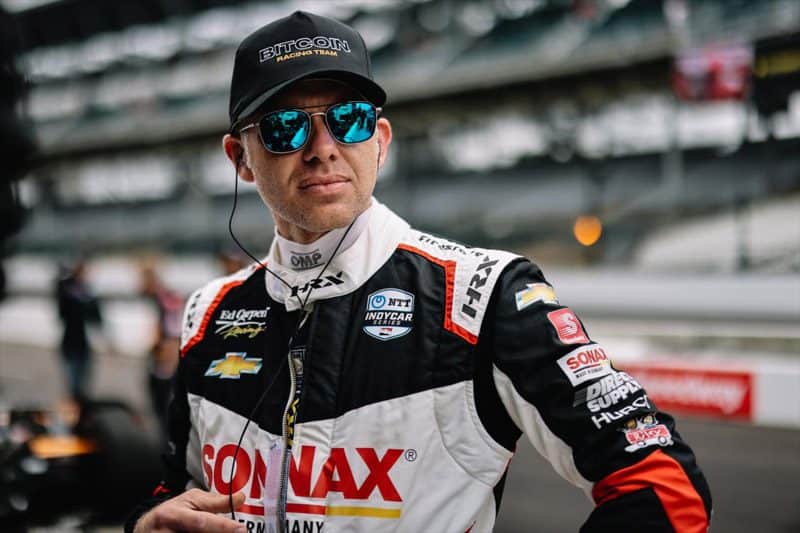 Ed Carpenter will contest a part-time NTT IndyCar Series slate, he announced on Twitter on March 3.

Carpenter will drive his own No. 33 on all the oval events this year, including the Indianapolis 500 at Indianapolis Motor Speedway.

In his Indy 500 career, Carpenter boasts three poles with a best finish of second in the 2018 edition.

Carpenter will begin his schedule on March 20 when IndyCar travels to Texas Motor Speedway. He won the 2014 IndyCar race there.

(And that was all connected 𝘢𝘧𝘵𝘦𝘳 the number was chosen.
33 just fits.) pic.twitter.com/JWuM7mmWl0

Overall, Carpenter has three wins and nine podium finishes in his IndyCar career.

Carpenter fields full-time entries in IndyCar this year for Conor Daly and Rinus VeeKay. VeeKay finished sixth and Daly finished 20th in the IndyCar season opener at the Streets of St. Petersburg.