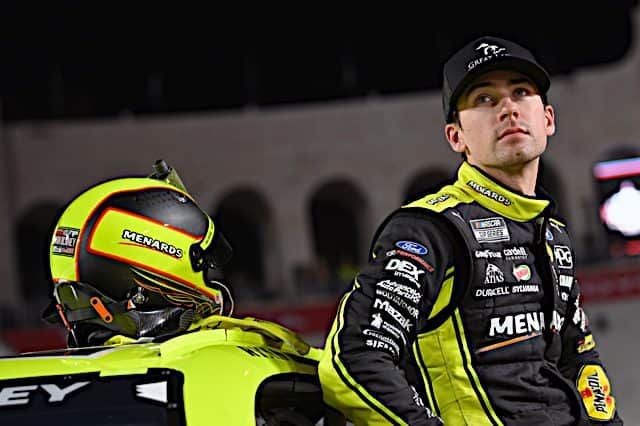 The father-son duo of Dave Blaney and Ryan Blaney will compete against each other in this season’s Superstar Racing Experience finale, SRX announced March 7.

SRX is scheduled to conclude its second season at Sharon Speedway in Hartford, Ohio, where both Blaneys are from. Dave Blaney owns the 3/8-mile dirt track.

Ryan Blaney currently sits 13th in the NASCAR Cup standings, with a top five coming in the season-opening Daytona 500 through three races.