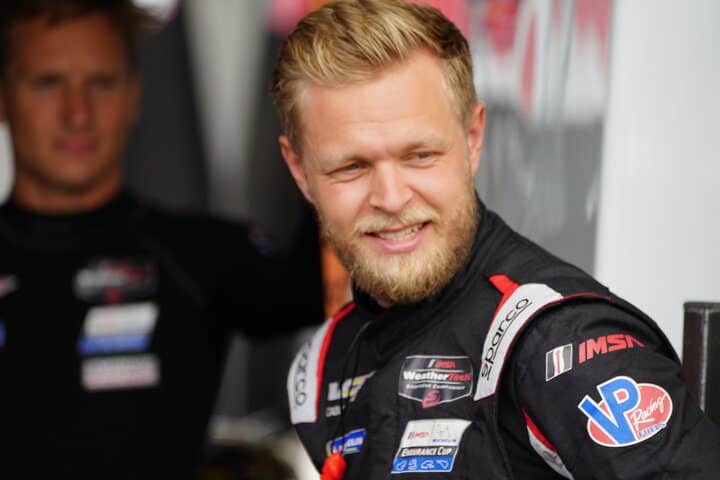 Magnussen replaces Nikita Mazepin, who was released by the team following the Russian invasion of Ukraine.

Magnussen’s contract is said to be for multiple years, though its length was not specified.

“I was obviously very surprised but equally very excited to receive the call from Haas F1 Team,” Magnussen said in a team release. “I was looking in a different direction regarding my commitments for 2022 but the opportunity to return to compete in Formula 1, and with a team I know extremely well, was simply too appealing.

“I want to thank Gene Haas and Guenther Steiner for the chance to resume my Formula 1 career — I know just how competitive they both are and how been they are to return to competing week in and week out. We’ve enjoyed a solid relationship and our positive association remained even when I left at the end of 2020.”

Added Steiner: “I’m delighted to welcome Kevin Magnussen back to Haas F1 Team. When looking for a driver who could bring value to the team, not to mention a wealth of Formula 1 experience, Kevin was a straightforward decision for us. Kevin’s immediate availability means we can tap into him as a resource for pre-season testing alongside both Mick Schumacher and Pietro Fittipaldi. Pietro’s going to be first in this week with half a day’s running at the test on Thursday – that’s a great opportunity for him, with Mick and Kevin doing the rest ahead of the Bahrain Grand Prix.”