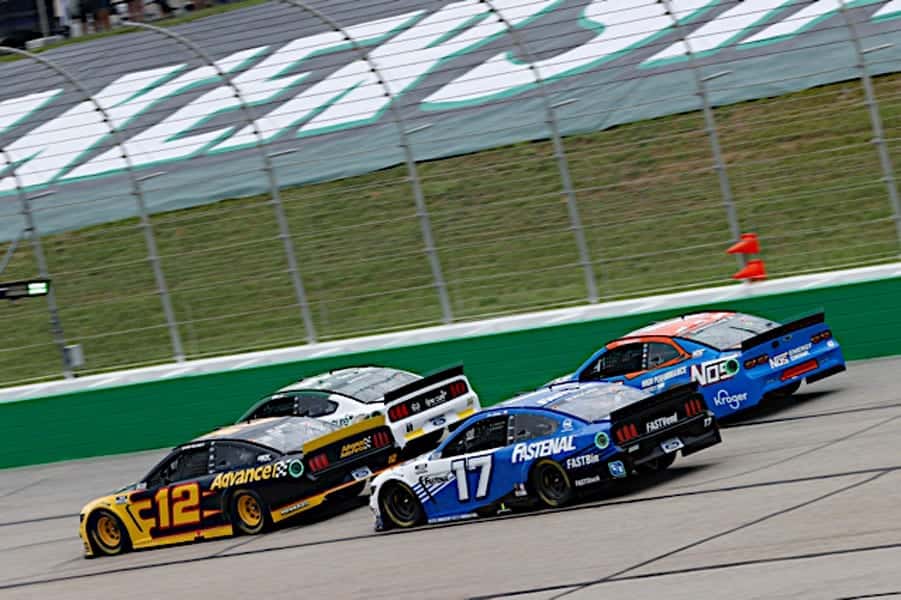 Thirty-seven cars are set to take the green in Hampton, Ga., meaning all will qualify, barring any last minute changes.

Ryan Blaney will look to defend his title in this race a year to earn his first win of the season.

Georgia native David Ragan returns to Rick Ware Racing’s No. 15 Ford for his home race. Ragan earned a top 10 with the team in the season-opening Daytona 500.

After Daniel Hemric and AJ Allmendinger piloted Kaulig Racing’s No. 16 entry in the first four races, Noah Gragson will make his team debut in the No. 16 Chevyliners.com Chevrolet. Gragson competed in the Daytona 500 with Beard Motorsports.

NY Racing Team will make its third appearance of the season with 19-time Cup winner Greg Biffle. Biffle will drive the No. 44 Stillman College Chevrolet.