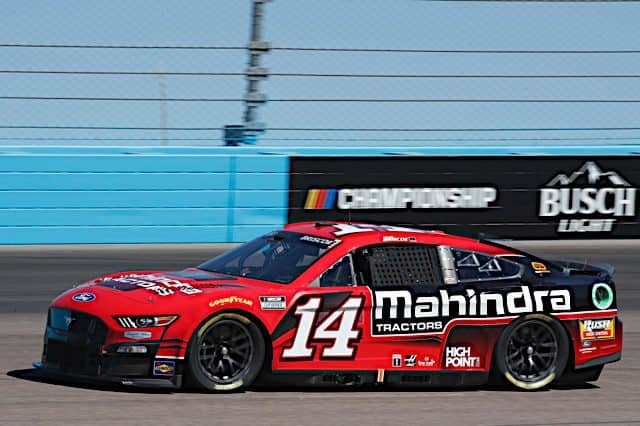 Chase Briscoe is on the pole for the NASCAR Cup Series race at Atlanta Motor Speedway after inclement weather forced NASCAR to cancel all on-track activity for Friday (March 18). Cup Series practice will take the place of qualifying on Saturday so the starting lineup was set by the rulebook, last year’s metric formula.

Ryan Blaney will start next to Briscoe on the front row, while Blaney’s Team Penske teammate Joey Logano slots in third. Kyle Busch and Tyler Reddick round out the top five positions.

Here’s how the lineup was formed for Sunday’s race: 50% from where the driver finished last week, 35% from the car owner’s points and 15% from the driver’s fastest lap in last week’s race.

I wonder what the excuse will be for the “Competition Caution” on Sunday? I’m sure they’re trying to come up with one to satisfy the network. It will probably be mandatory in the new contract.

It’s become apparent that they don’t need an excuse, they just do it and to hell with what we think.

Just that they haven’t had enough track time to get a feel for tire wear.

So give them more practice time. They need to worry more about nuts holding wheels on than tire wear.

Bet bubba thought he had that won with his buddy blaney pushing him. Glad blaney paid dearly for choosing to push his buddy. Blaney had a chance to win if he had pushed Byron. To bad.