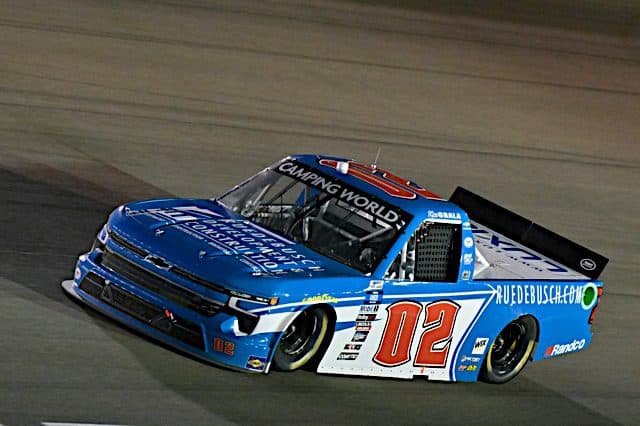 NASCAR has indefinitely suspended Eddie Troconis for violating Sections 4.3 and 4.43 of the rule book.

Section 4.4.e is: Member actions that could result in a fine and/or indefinite suspension, or termination:

Troconis was arrested again on March 18 by the Talladega (Ala.) County Sheriff’s Department for second degree assault.

NEWS: #NASCAR crew chief Eddie Troconis was once again indefinitely suspended following his re-arrest on March 18 by the Talladega (Ala.) County Sheriff's Department for a second degree assault charge

In other news, truck series crew chief Eddie Troconis indefinitely suspended. Alabama grand jury has indicted him on assault charge stemming from fight w/Clayton Hughes in Oct. He was arrested in Jan & case dropped b/c no indictment at that time. With indictment, charge re-filed.

He was previously suspended in October and was reinstated on Feb. 11.