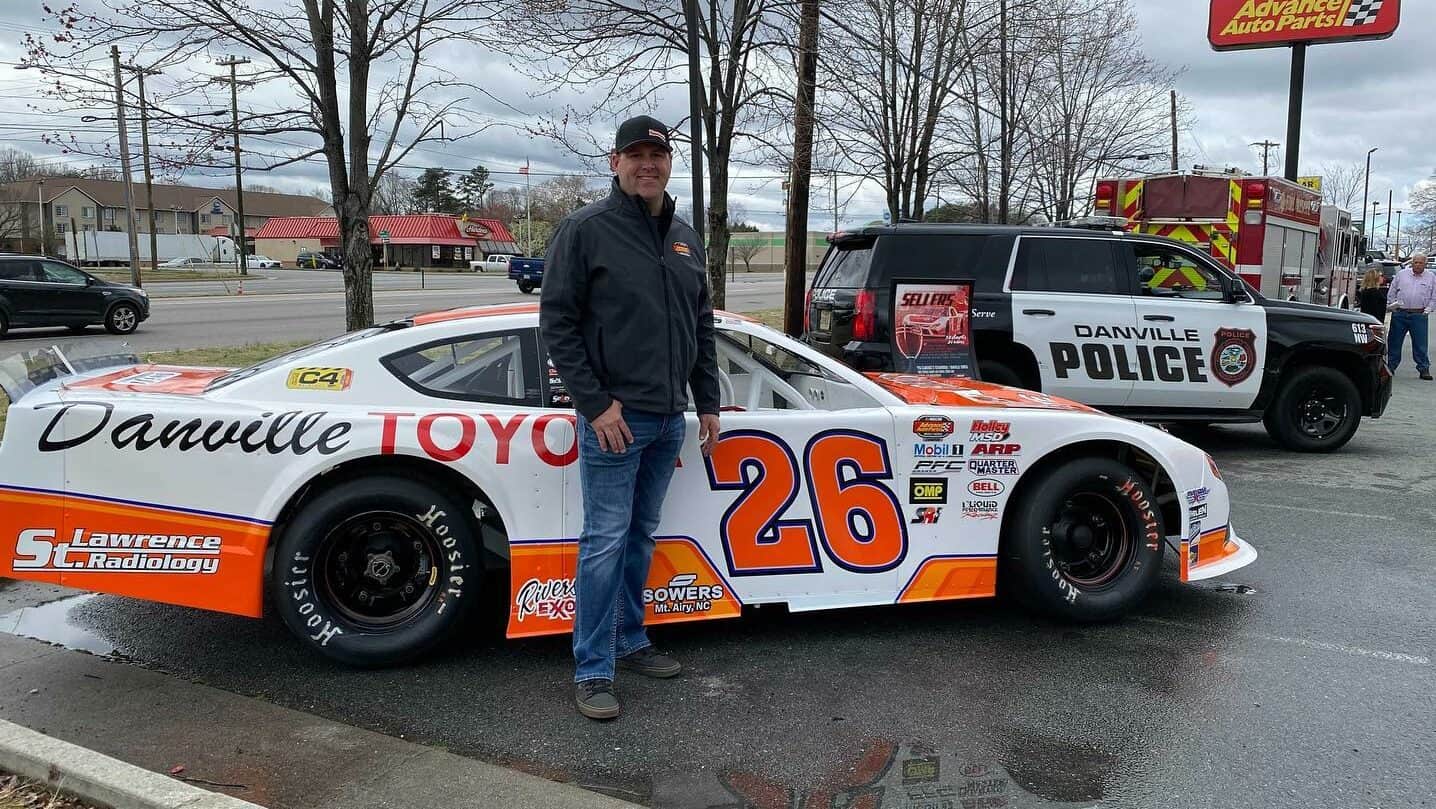 A native of Danville, Virginia, Sellers has won at South Boston six times.

Sellers’ career goes back to running Limited Sportsman cars in North Carolina in 2001. He won Rookie of the Year honors in 2002. He won the 2005 Dodge (now Advance Auto Parts) Weekly Series title and was a former Richard Childress Development driver.

Sellers left the competition in higher series in 2015, but still owns and drives for his own team – Sellers Racing – in the Weekly Series to this day.

.@SoBoSpeedway57, you've got your guy.@PeytonSellers joins SRX for South Boston on June 25.