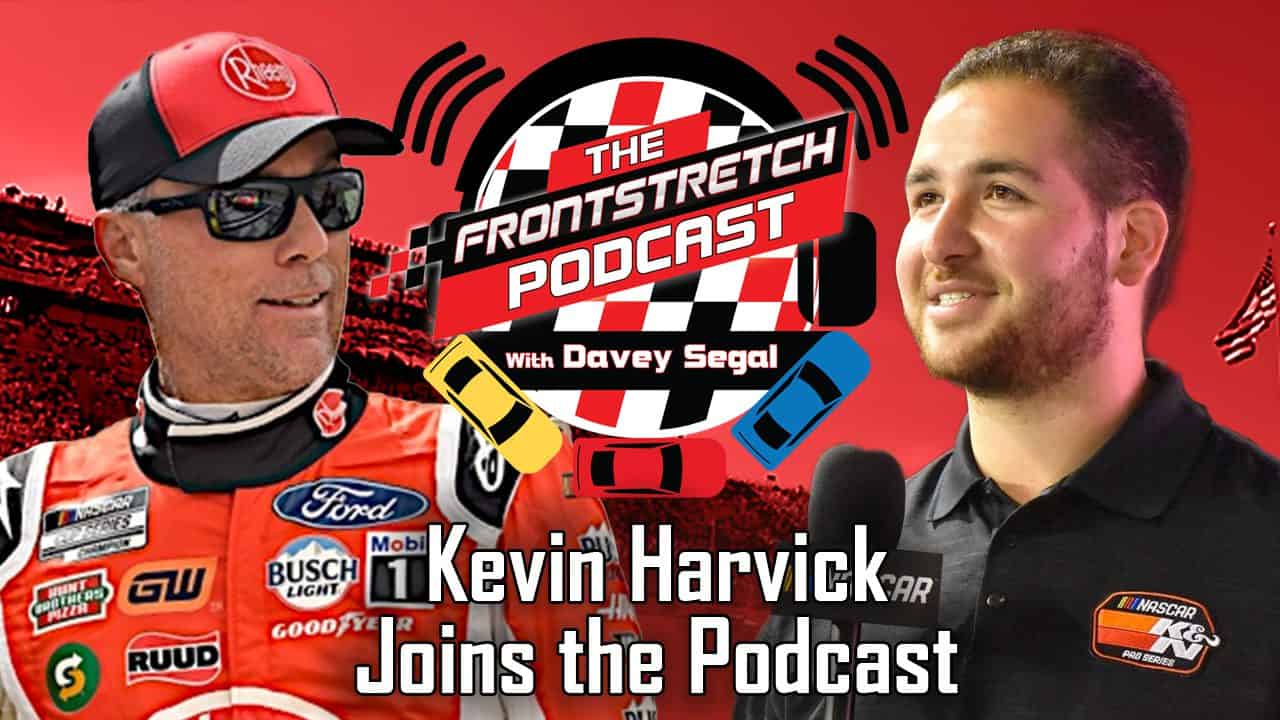 Harvick shares his thoughts on how the Next Gen car has performed thus far, the adjustments his Stewart-Haas Racing team has made to it and shortening the length of races in the Cup Series. Plus, Harvick discusses getting rid of stages on road courses, what he told Chase Briscoe after his first career Cup Series victory, how instrumental Ryan Preece has been to the organization so far and more.

See also
Did You Notice? ... The Cracks in the NASCAR Point System?

Michael Massie joins Davey fresh off a trip to Richmond Raceway to break down Denny Hamlin‘s first win of the season and Toyota’s sudden resurgence. They debate whether the manufacturer is officially “back” and also discuss Ty Gibbs‘ move on John Hunter Nemechek in the NASCAR Xfinity Series before previewing Martinsville Speedway this coming weekend.

I’m a big fan of ricky stenhouse junior though

Ricky stenhouse junior would be my husband

I wish that ricky stenhouse junior my husband