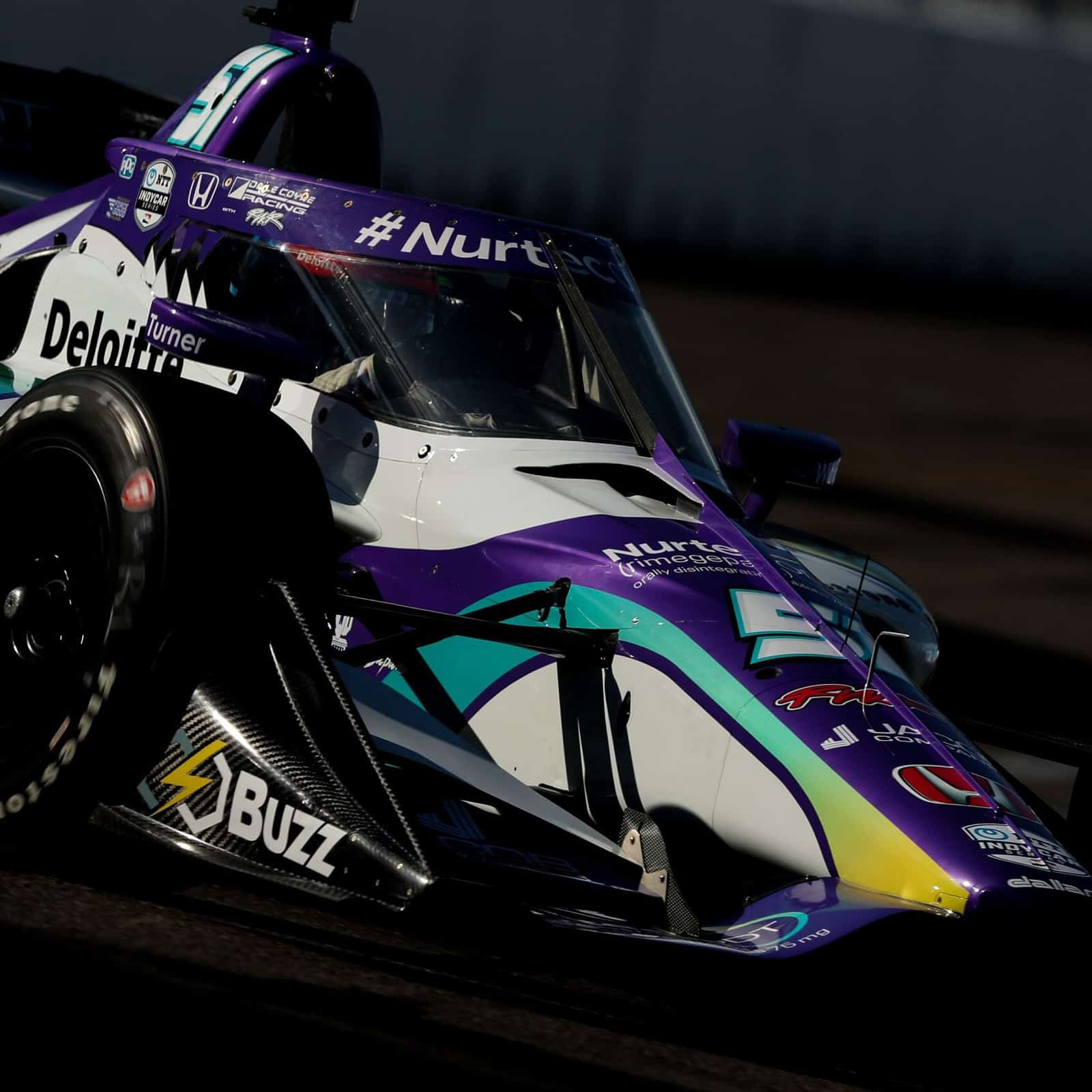 As Takuma Sato roars down the back straight of the Long Beach Grand Prix street circuit, the two-time Indianapolis 500 winner has just three more corners to go before completing another lap of the 1.968-mile circuit.

The concrete canyon that is Seaside Way leads to a right-hander before the track curls around in a long duration left-hander and then quickly shifting to the slowest corner on the track in the turn 11 hairpin.

This section of track may be rudimentary for many drivers, but for Sato’s race engineer Don Bricker, it’s one of the more pivotal points on the circuit.

“There can be a lot of time [found] in turn 10,” Bricker said. “It’s the only long duration corner on the track. There can be a surprising amount of time gain or time loss there.”

Sunday (April 10) marks the 47th time that Long Beach will host racing cars blasting down Shoreline Drive on their way to the first corner. After 85 laps, another driver will etch their name in Long Beach history as a winner, just like Sato did in 2013.

Winning at Long Beach requires a car setup that will evolve well over the weekend as there has been a lot of track activity taking place even before the Indy cars arrive in California. Formula Drift had their first event of 2022 in the final section of the circuit at the start of April and during the IndyCar weekend there will be three main support classes as the IMSA Porsche Carrera Cup, the WeatherTech SportsCar Championship and the Historic IMSA GTP Challenge all lay down rubber on the circuit and change its characteristics.

“We’re all kind of on the same line,” Bricker said of the different series running on track that weekend. “It seems to work out the fact that other cars are there running and especially cars that have some ground effects, that have underbodies, it makes the track just improve every time they’re out, the track gets better.”

Every series racing at Long Beach lays more rubber down onto the track surface in the line that they run, and every series runs the same lines around the track, whereas on an oval that might not be the case. NASCAR trucks or ARCA cars can run a different line when they are run as a companion event to

As for the track itself, the surface isn’t as bumpy as many other street circuits that IndyCar visits. Nashville had its fair share of bumps and Toronto and Detroit are quite a bit bumpy, but Long Beach and St. Petersburg are fairly smooth in comparison mostly due to geography. By not having to deal with much in terms of frigid temperatures, the elements aren’t wearing down the pavement in combination with every day traffic.

When the race weekend comes up, teams will have one practice session on Friday and another on Saturday morning to get their cars set up for qualifying on Saturday afternoon. On Sunday morning there will be a 30 minute warmup session before the race starts at 12:45 p.m. PT, so a driver must be able to communicate well with their team to let them know what the car needs to do to go faster. That’s where Bricker and Sato’s experience comes into focus.

Bricker has been a support engineer for Dale Coyne Racing for the past few seasons now, working with Zachary Claman De Melo, Sebastien Bourdais and Ed Jones, among other drivers helping the race engineer with their tasks. Now Bricker is helping run one of IndyCar’s most dynamic drivers with Formula One experience and Sato has the ability to make Bricker’s job a bit easier with his feedback.

“He knows what he wants and he knows when he is not getting it and he can tell you,” Bricker said about Sato. “One of the things I think that that separates Takuma and drivers with experience like that is he doesn’t tell me stuff that’s not important. When he tells you something, it’s because he knows it’s important.”

The 2013 Long Beach winner will try and get Dale Coyne his first IndyCar win since the 2018 race at St. Petersburg and people will be able to see the race live on NBC at 3:00 p.m. ET.