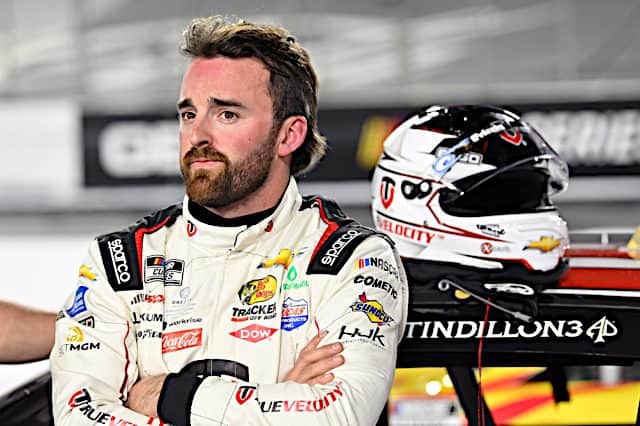 He’ll join Young’s Motorsports in his first race since 2019. Dillon said he thinks he’ll be in the No. 02, though a number was not confirmed by the team as of press time.

Dillon has driven one race with the team before, finishing 10th in the 2018 race at Atlanta Motor Speedway.

“I think it’s good [running in Xfinity or Trucks],” Dillon told media members at Martinsville Speedway. “Any time you can see the track and get a little more time, so you’re comfortable when that first lap hits in the Cup practice session. Every lap is just so important.”

Austin Dillon said he will be in a Young’s Motorsports truck next week at Bristol dirt.

Dillon won the 2011 Truck Series championship and will look for his eighth career win and first since 2015. Dillon has one Truck victory at a dirt track when he won the 2013 race at Eldora Speedway.

He currently sits 16th in the NASCAR Cup Series standings, with one top five and three top 10s.

Dillon will not be the only Cup Series driver returning to the Truck Series. Earlier this week, it was announced that Joey Logano and Harrison Burton will both drive for David Gilliland Racing.