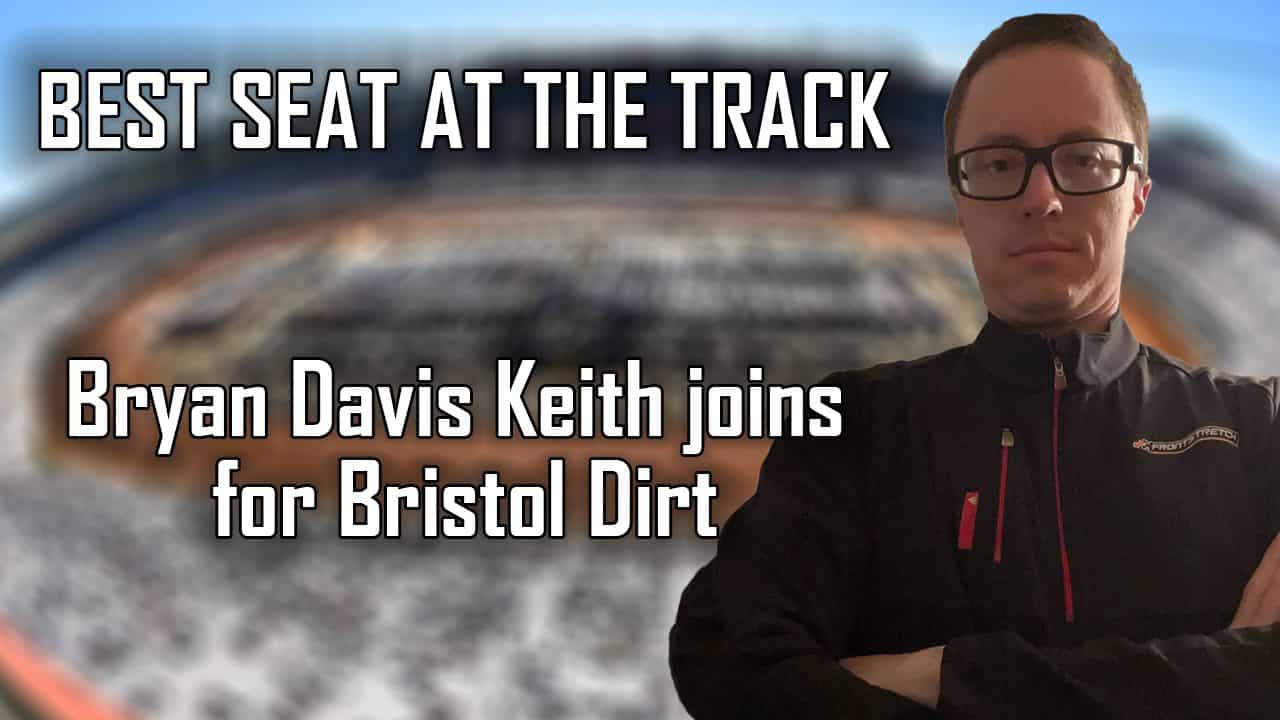 NASCAR’s Last Great Colosseum — Bristol Motor Speedway — is filled with dirt for the second year in a row, and who else would join Jared Haas than Frontstretch‘s resident dirt racing expert Bryan Davis Keith?

After comments made by Kyle Larson last week at Martinsville about the 2022 Food City Dirt Race, the duo compare the differences between a natural dirt track and tracks with a dirt overlay, like the Cup Series will have this weekend at Bristol.

And, last week, Chase Elliott started strong at Martinsville but faded late and finished 10th. Haas and Keith discuss what needs to change for Elliott to finally get his first oval win since the No. 9’s championship-clinching win at Phoenix in 2020.

Finally, our Frontstretch reporters give their picks on who will win the race when the dust settles.