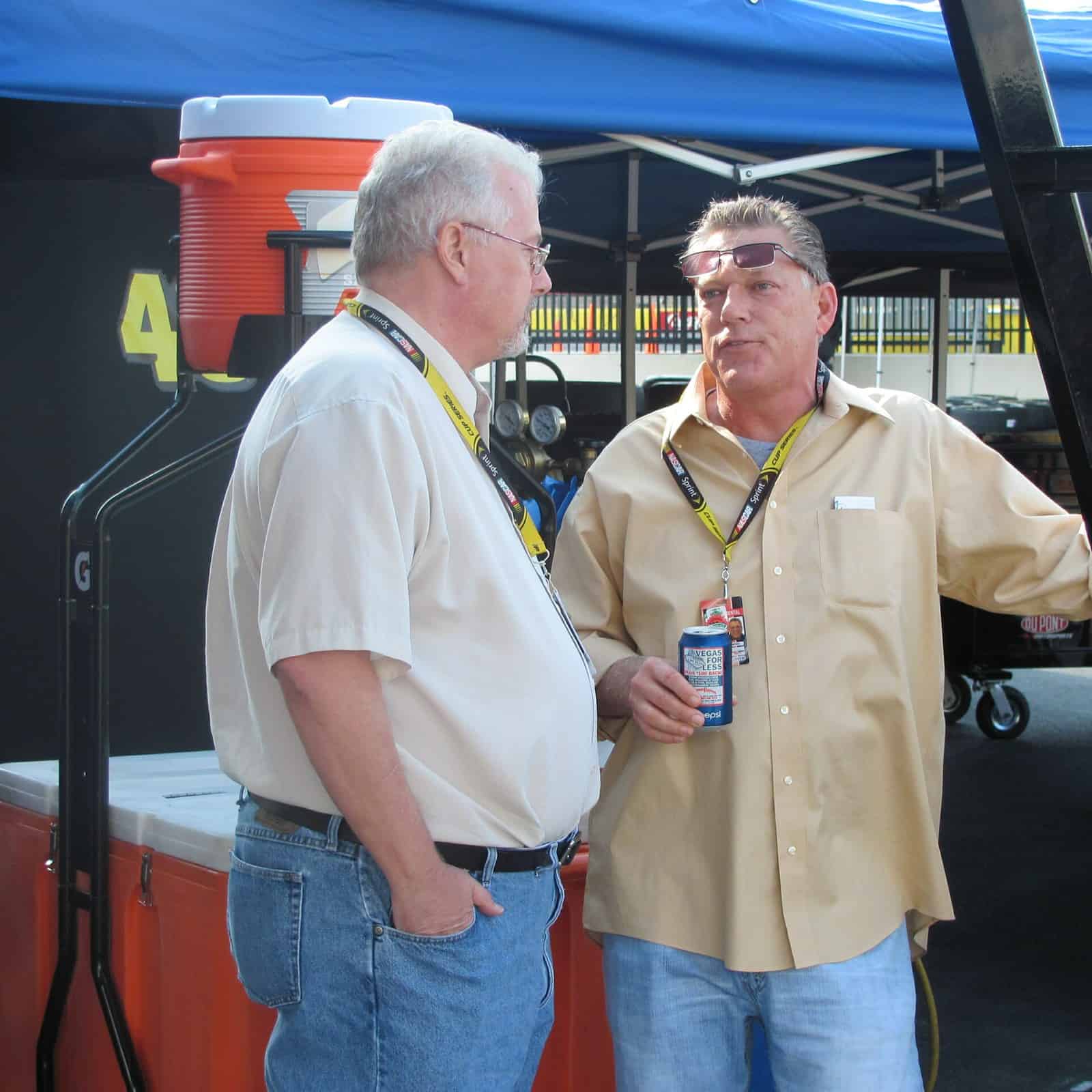 Popular retired NASCAR broadcaster Randy Pemberton passed away unexpectedly Friday night (April 15) at the age of 62. Brother of former Cup Series VP of competition Robin Pemberton and JRM competition director Ryan Pemberton, the New York native was best known as the voice of Inside Winston Cup Racing on TNN and for his Winston Cup Hotline in the 1990s.

The news was originally reported by RacinToday.com writer Deb Williams on Twitter, and later confirmed on the FOX pre-race show before the Food City Dirt Race from Bristol.

In a career that spanned three decades, Pemberton’s professionalism and passion for stock car racing made him a fantastic representative for the growing sport, and an inspiration to a generation in the motorsports media.

Saddened to read about Randy Pemberton passing. I had the opportunity to work with Randy and he had an incredible passion for the sport. #RIPRandy

Sad to hear about the passing of Randy Pemberton. I worked with him early on in my career and he was a friend to a lot of us. He was giving, kind, nice always ready to help – so talented – so many memories come back of the early days he was one of the really good ones. Sad news

Will miss Randy Pemberton. Always enjoyed our chats at the track. https://t.co/L3V5LzF4im

After over a decade of telecasts with CBS, TNN and TBS, Pemberton stepped away for a few years before returning in 2008 to bring his veteran’s perspective to SPEED Channel. In an interview with the New York Daily News, he said then what continued to draw him to the NASCAR garage was “the sense that every one of these people that is contributing to the sport, they’re doing everything they can.”

Pemberton was a proud member of the NASCAR community that he brought into countless homes around the country and across the world. He will be remembered fondly by all those who had the pleasure to know him and work alongside him, and the many fans who appreciated his enthusiasm and insight into the sport we love.