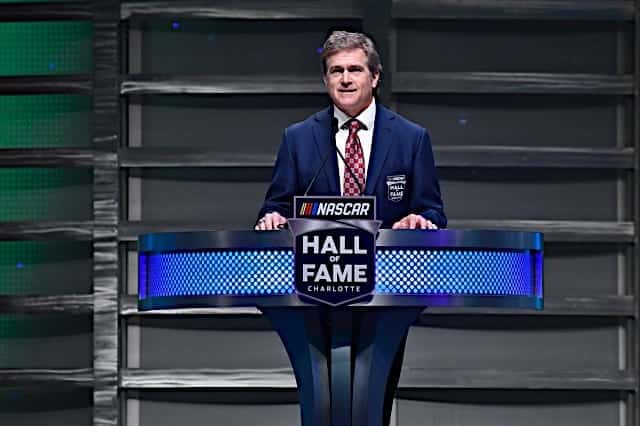 “It’s another exciting day around SRX,” SRX CEO Don Hawk said in a release. “We are very happy to announce today that
Sport Clips has joined the SRX family and we’re equally excited that they’ve chosen Bobby Labonte to drive the No. 18 Sport Clips car in 2022 for the entire season.”

Labonte will return to SRX competition after premiering full time in the inaugural season last year, during which he finished third in the standings and had a best feature race result of second at Lucas Oil Indianapolis Raceway Park.

“Wow, I am super excited to announce that Sport Clips has come on board as my sponsor in the SRX Series for 2022,” Labonte said. “They are a great sponsor and have been around racing for several years. It’s a great looking car and having the No. 18 on it really brings back some special memories, as well.”

The SRX will begin its second season of competition with its first of six scheduled races at Five Flags Speedway on June 18.