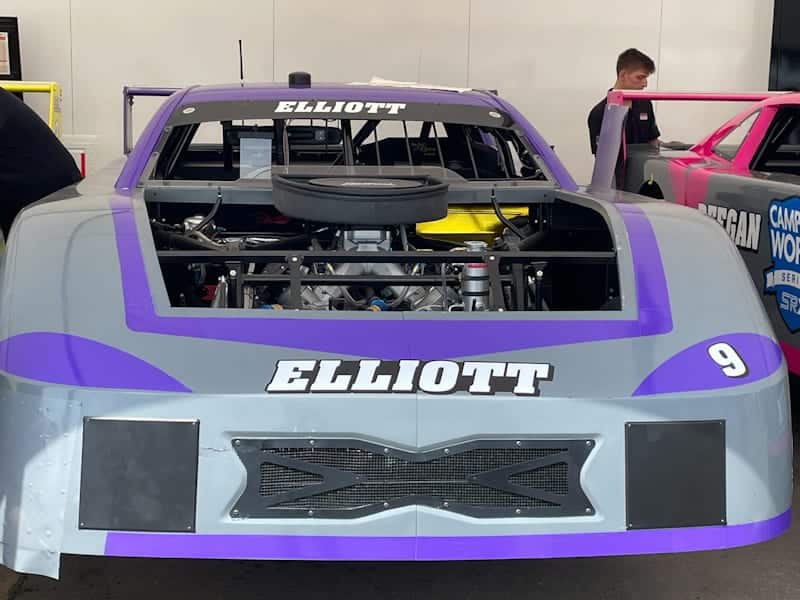 Bill Elliott will return to the Superstar Racing Experience (SRX) for two races in 2022.

SRX announced on Twitter Friday (April 22) that Elliott will compete in the races at 5 Flags Speedway (June 18) and Stafford Speedway (July 2), the first and third races of the 2022 season.

“I can’t wait to climb back into my SRX car and compete against the class of guys in this series,” Elliott said.

The former two-time NASCAR Cup Series champion was a full-time driver for SRX in 2021, where he finished ninth in series points. Elliott’s best outing in the 2021 season was in the finale at Nashville Fairgrounds Speedway, where he won a stage and finished in third behind series champion Tony Stewart and his son, Chase Elliott.

“Assembling this field of Superstar drivers has been a blast,” SRX CEO Don Hawk said in a release announcing the move. “Having the opportunity to announce the driver who is a series champion, Daytona 500 champion, Indy Brickyard 400 winner, three-time Southern 500 winner and 16-time Most Popular Driver, Bill Elliott, is really special to me.”

The addition of Bill Elliott to the 2022 SRX lineup means every full-time driver in the inaugural season is spoken for in 2022 except for one: Willy T. Ribbs. The other 2021 full-timers have all confirmed they’ll return on at least a part-time basis to compete once again.

The opening race of the 2022 SRX season will take place at 5 Flags Speedway in Pensacola, Fla. on Saturday, June 18. Television coverage will be provided by CBS.