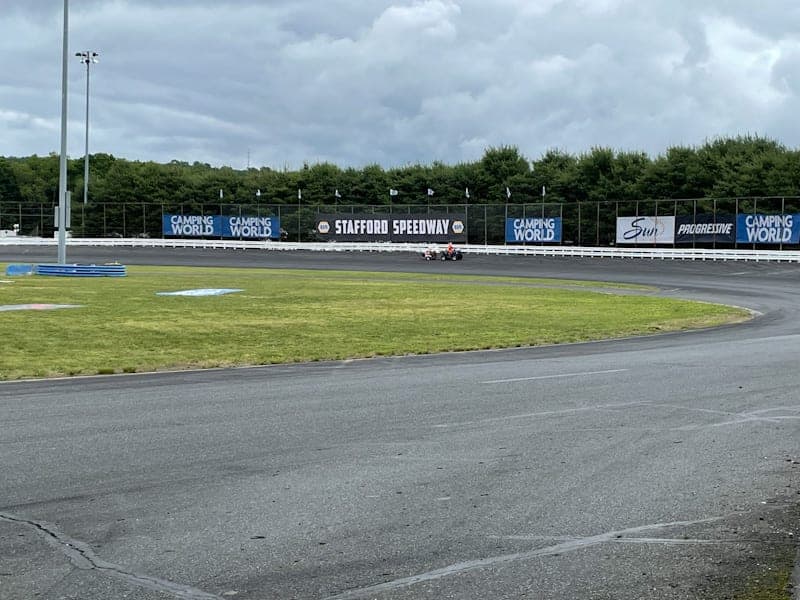 “Big Money” Matt Hirschman, a 39-year-old out of Pennsylvania, won the 50th Spring Sizzler at Stafford Speedway and will compete in the SRX race at Stafford as the local driver.

Hirschman, a long-time driver in asphalt modified racing, held off Ryan Preece in the closing laps of the race and survived two cautions in the final five green flag laps.

As far as NASCAR goes, Hirschman has won five races on the NASCAR Whelen Modified Tour and finished second in points in 2008. His most recent win in that series came in February at New Smyrna Speedway during the World Series of Asphalt.

The SRX Race at Stafford will be television on CBS Sports July 2. Last year, the “local driver” at Stafford, Doug Coby, ended up winning the race.